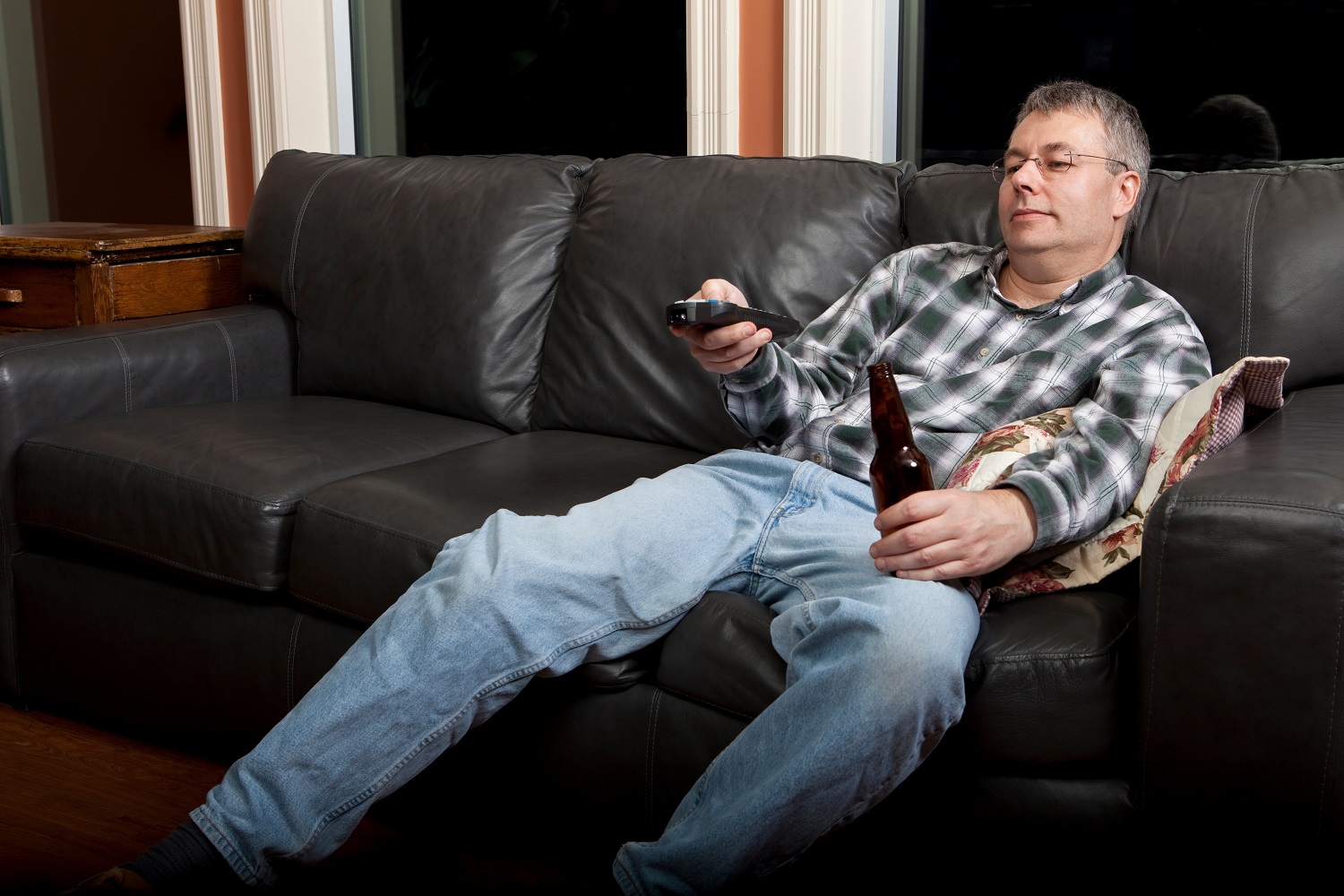 I stumbled upon an interesting statistic the other day. According to Statista, seasoned citizens over 65 lead the way in television consumption with 62% reporting they use traditional TV more than streaming services. That’s followed by people between 55 and 64, who came in at 56%.

Pastor Tim Challies noted that, surprisingly, even though they watch more television than anyone else, seasoned citizens derive the least amount of satisfaction from doing so.

“I suppose this shows that much of society has not carved out a distinct role for seniors,” he wrote.

Perhaps. Or it could mean that a surprising number of seasoned citizens don’t have a sense of purpose motivating them to do anything else. As their minds slowly decay by watching hours of TV programming, they are just waiting for their bodies to catch up. So they numb the pain by watching one TV show or YouTube video after another until it’s time to go to bed.

That’s no way to live.

For people of faith, Tim posed a question grandparents would do well to ask themselves: Would you rather your grandchildren remember you as the one who watched TV or the one who prayed?

Praying is important, for sure. But, I don’t know if I could do it for hours every day. So, I’d alter the question to ask, do you want to be remembered as the person who watched endless hours of television every day or as someone who continued to strive, create or produce until their dying breath?

Last weekend, I watched television for the first time in months as the Green Bay Packers were playing a football game in Tampa Bay. I was disgusted by the incessant number of mind-numbing political commercials airing between plays.

It only took about 30 minutes before I remembered why I pretty much gave up television in 2014. I would rather create something than to empty my mind and have it shrivel up from watching television shows and carefully-crafted commercials designed to influence everything I think about.

It’s funny that people don’t think television influences their thinking or behavior in any way. Yet, American companies and politicians will spend $81 billion on television advertising this year — one-half of all TV advertising worldwide — just to influence viewers’ opinions and voting or shopping habits.

To put it in perspective, $81 billion is the equivalent of 81 33-story skyscrapers stacked floor to tip with $1,000 bills. If advertising doesn’t work to influence attitudes and behaviors, then it would appear to be a tremendous waste of resources to produce commercials and buy time to air them.

People who watch television regularly are among the most fearful and negative people I know. They have lost hope for a better world and resigned themselves to being consumers rather than creators and producers.

Yet, especially when it comes to news shows, they still tune in every day, or remain continuously tuned in, just to keep abreast of issues for which they have absolutely zero control. TV advertisers love those folks!

If you feel burned out on life and don’t think there are any opportunities for you to be productive, try turning off your television for one week. Then invest the time in creating something or doing something to help someone else.

If you don’t show marked improvement in your attitude and outlook within seven days, then I’ll refund your misery.