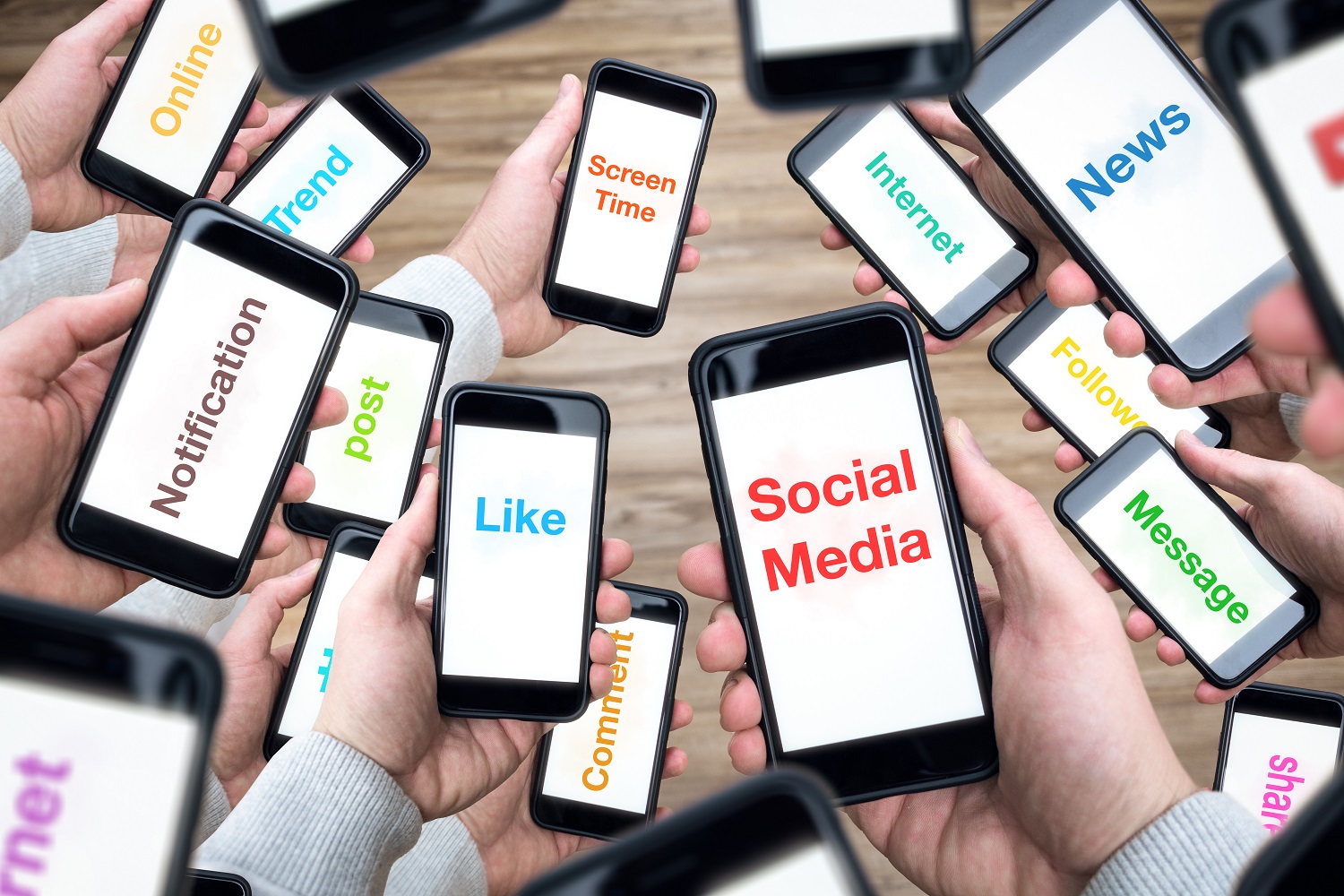 If you’re going to live out a truly purposeful life, you also need to be aware of those things that work to distract you from your purpose. There is likely nothing more effective at sucking the lifeblood out of people of all ages than the internet.

In an article written for Thinkr, Nicholas Carr draws upon history, neuroscience and cultural research to prove that the internet is an active agent in remaking the human brain.

“At its core, it’s not the internet’s endless array of YouTube videos or digital libraries full of Wikipedia pages that corrupt its users. Instead, it’s the way those things are presented that proves so dangerous,” he wrote.

Bouncing around from an email to a webpage to social media post to to a video is contrary to what Carr calls the “linear literary mind,” or developing a mind capable of sustained thought and following the path of a plot or argument.

“The internet gives its users plenty to think about, while simultaneously destroying their ability to ponder those questions clearly and meaningfully,” Carr wrote.

He’s right. The internet is changing the way we consume information. We have become a society of scanners rather than readers. We look for the key bullet points rather than in-depth and rational discussion of complex topics.

Even this article is constructed in a way to ensure that it is consumed quickly with short paragraphs, often no more than a sentence or two in length.

According to the psychiatrist Norman Doidge, the brain reorients its design to accommodate new tasks, activities, and skills, continually reaffirming them as time goes on. That’s why the internet is so troublesome. People use the internet for everything now, the article noted.

There is no longer any reason to memorize key information because the internet is only a few keystrokes away from getting the answer. Perhaps one of the best examples of the way the internet is changing the way we think can be found in the way in which students are taught in classrooms at all levels.

Students from elementary school all the way to college are no longer taught how to think and analyze, but rather what to think about and memorize long enough to recall information, but not by writing out the correct answers, rather simply circling dots on multiple-choice exams.

Carr’s research proves that the brain is not a silent, passive spectator because even a simple, mundane internet search can work to alter its composition.

In the past, books invited us to curl up and enjoy deep attentive reading which transported us to new lands and took us on new experiences in part because our imagination helped us formulate the scene. Today, the ability to follow a story is more difficult.

Even with television and movies, look at how many times your attention is cut to a new image in rapid succession. It’s astonishing what is required to maintain our interest in something today.

I’ll admit that I fall victim to that too many times myself. I would much rather read a short story with lots of bulleted items than a big block of black text in order to distill the information contained in it.

“In just four years, readers spent 11 percent less time with their books, and as a result, encountered far fewer moments of literary wonder,” Carr wrote. “Despite the satisfaction people derive from books, the internet presents an entirely different kind of experience for the brain to consume.”

Use of the internet creates a far more robust experience for the brain by giving it more information to process than a book typically does, he noted. If a picture is worth a thousand words, how many pictures are included in a 10-minute video or even a 30-second commercial?

Yet, are you smarter for having viewed it? Will you retain the information tomorrow, or even be able to quickly access that data again? It is impossible to highlight material in a video for easy retrieval later.

“A book, on the other hand, is a more neurologically soothing space, like a waterfront park or a quiet cafe, in which the mind can ponder freely,” Carr wrote. “For the brain, the internet is like a crowded playground.

“With so much going on — the sight of numberless ads, pages full of websites, and billions of answers to a single Google question — the brain is basically guaranteed to absorb none of what it sees,” he explained.”Several studies prove this to be the case and reveal why it is altogether impossible to remember the answer you just asked Google.”

The distractions offered by the internet are detrimental to the brain’s capacity to focus upon and absorb information, he added.

People lose a lot more than just their time, memory and mental space when they use the interne. They may also relinquish their ability to understand and relate to other people. That, more than anything else, explains the division caused by social media. It’s hard to carry on a rational conversation 150-characters at a time.