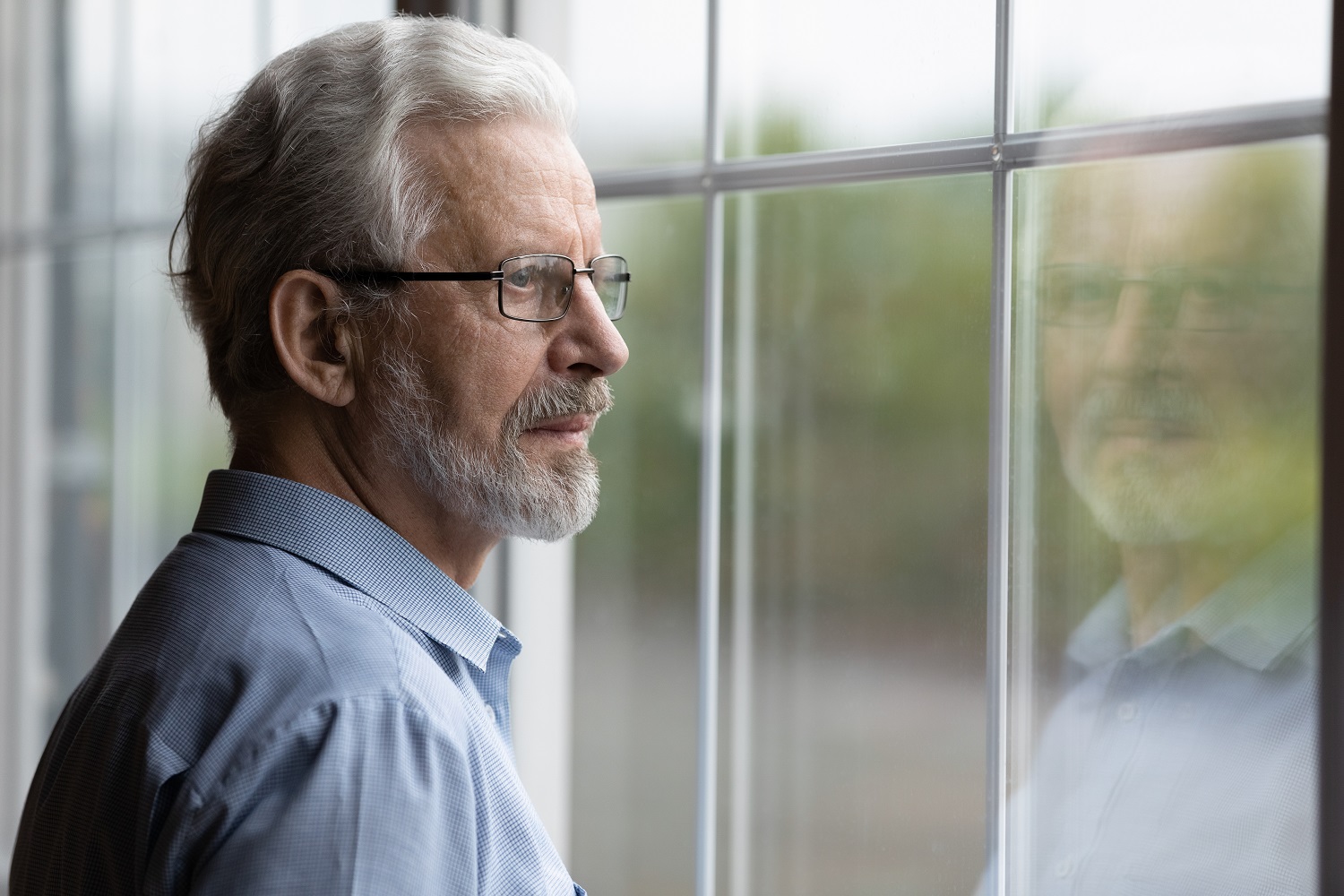 Many people over the age of 50 have more than their share of regrets. Sometimes they pile up so quickly during life that they are simply stored away for retrieval later, like junk in a garage or attic. The regrets no longer serve a valuable purpose, but we retain them anyway.

At some point, many seasoned citizens begin a process of downsizing. They no longer need the five-bedroom home with a big yard to maintain, so they get rid of the unneeded “stuff” they accumulated over the years.

You’re mentally holding on to junk, too — memories or regrets that steal your joy as well as self-limiting beliefs regarding what you can or cannot do. Rather than boxing up your regrets and passing them on to someone else, it’s time tear down that foundation and build a new one for your life.

Cheryl Smith wrote an article for The Epoch Times in which she offers five steps for overcoming regret to walk beyond mistakes or missed opportunities you experienced in the past.

“Regret can anchor us in the past, robbing us of the present. It can interject itself into the happiest of moments, clouding over our sense of peace,” she wrote.

“Some of the choices we wish we could change only had an internal effect on us and they didn’t really impact anyone else,” she explained. “Then there are the more complicated regrets that stem from seeds we have sown that grew into pain and heartache for others.”

Smith recalled watching both her mother and father struggling with regret during the final moments of their lives. That experience taught her about the complete futility of regret and motivated her to help others move beyond their mistakes to finish their lives in a stronger state of mind.

Here are five steps Smith wishes everyone would take to overcome their feelings of regret:

1. Accept the reality of the thing you regret — The mistakes were real, they happened and can’t be rewritten. So, acknowledging that truth is the first step toward releasing regret.

2. Forgive yourself — Stop beating yourself up for something you can’t undo. Show yourself the same mercy you hope others would extend to you if you admitted that you wronged them.

This step is HUGE. Failing to forgive someone else allows that person and his or her actions to have unfettered access to your mind. It robs you have joy and darkens your outlook on the world around you. The same holds true if you can’t forgive yourself for things you have done.

“But, you don’t understand,” you might say. “I did something that is unforgiveable.” Trust me, nothing you have ever done is beyond God’s ability to forgive you. So, even if the other person won’t forgive you and chooses to retain that poison in their minds, you can rest assured that God will forgive you the moment you confess your mistake and ask for forgiveness.

In fact, God says he will remove your sin as far as the east is from the west. One you confessed it, he won’t even bring it to your mind. Just move on.

3. Make amends — If you truly regret wounding someone else, then apologize with sincerity and without excuse. Do what you can to mend your actions without crossing into overcompensation.

Some people are full of anger and bitterness themselves. We all know people like that. They can’t find joy in any situation. These narcissists will want you to pay for your mistakes over and over again. The good news is that you don’t have to.

You apologized. You offered to make it right to the best of your ability. If they reject it, then it’s their problem. They can wallow in their bitterness while you move on to a sunny future.

4. Forget what is behind you — Leave your mistakes in the past. Stop talking about the shoulda, coulda, wouldas that you may have chosen instead. Who is to say that the other choices wouldn’t have resulted in different regrets? Reliving regrettable actions only perpetuates the misery.

5. Do the opposite of what you regret — Replace regretful contemplation with positive action and learn from your mistakes to take steps to ensure they aren’t repeated.

It would take an encyclopedia to catalog all the regrets in my life — and that’s without inviting others to weigh in on things they think I should have done differently. However, I can share my regrets with others in hopes they don’t make the same poor decisions.

There is a poster hanging in my office which reads, “Mistakes: It could be that the purpose of your life is only to serve as a warning to others.”

If I do nothing else than tell others how I screwed up and talk about the consequences of my poor decisions, then, perhaps, my regret can positively alter someone else’s destiny. I find that to be rather comforting, and rewarding as well.

Cheryl Smith’s full story can be found at www.theepochtimes.com.