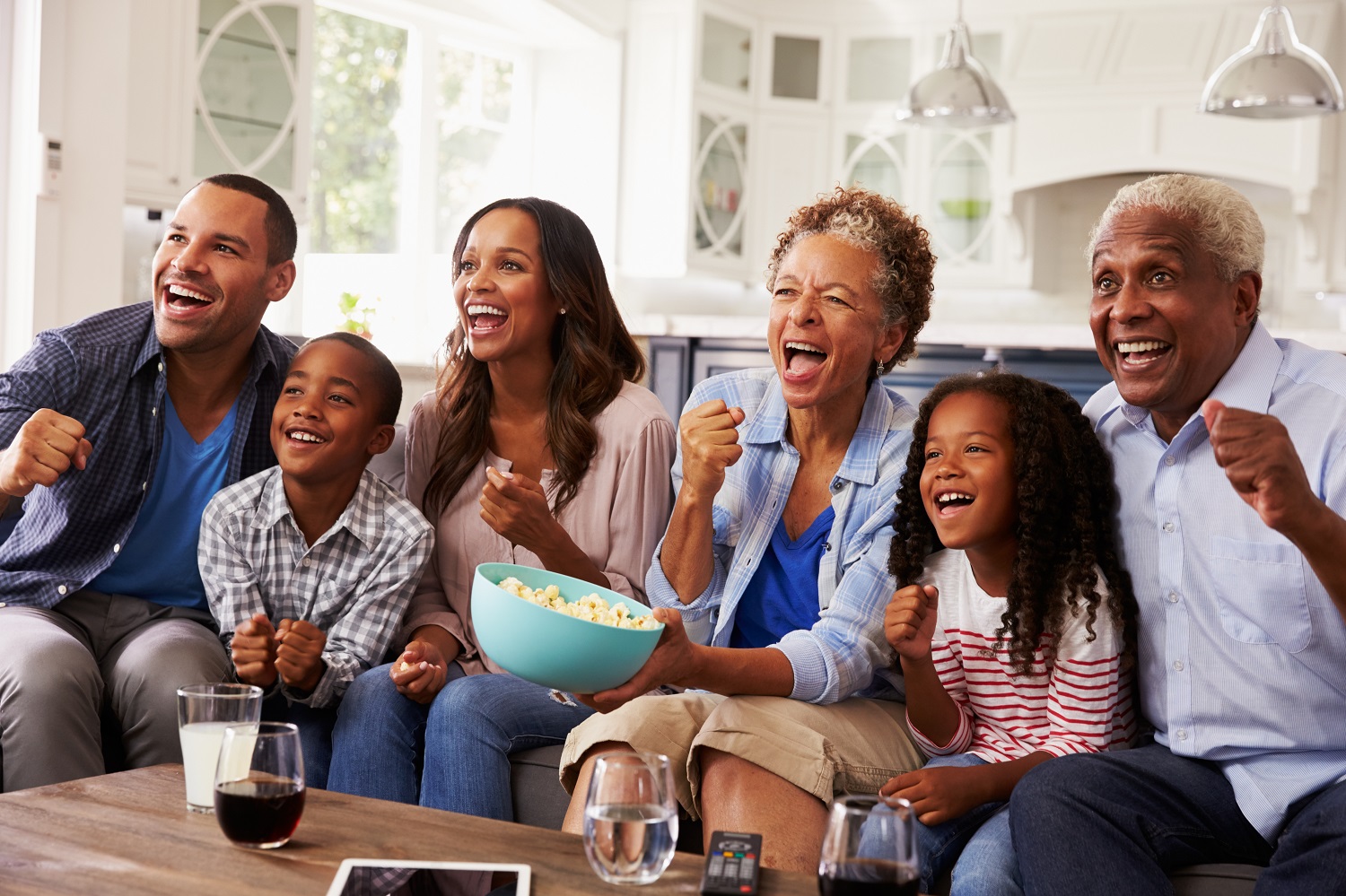 When Raymond Jetson arrived at age 65, the experience wasn’t what the founder of MetroMorphosis expected it to be.

“In my childhood, 65 was the age when workers, mostly men, celebrated their retirement, received their ‘old-age pension’ and began to live a very different life. Many, due to the nature of the jobs they held, were physically damaged in some way and, regrettably, did not see 70,” he wrote in an editorial for the Baton Rouge Advocate.

Yet, when Raymond arrived at the milestone age, he wasn’t frail and worn down, nor did he feel as though his life was nearing its end. On the contrary, he felt vibrant and ready to embrace a very active life.

“Sixty-five is my rite of passage to elderhood, a place of willful obligation to family and community. The benefits I have been blessed to receive come with an immense obligation to the others around me,” he wrote. “Anything less would be the epitome of disrespect to those who walked this journey before me.”

When Raymond realized he was part of a generation of people who were not leaving the world better off for others behind him, it motivated him to view age 65 as a mile marker in a journey rather than a destination.

“I recognize that I really don’t have time for frivolous pursuits. These days are precious, and I am compelled to invest myself fully in things that really matter,” Raymond wrote.

“I have come to realize that the half-my-age crowd really matters. The concept of intergenerational relationships is without question one of the most important takeaways from year 65,” he added. “The sense of reward from wisdom-sharing with the next generation is almost incalculable for me.”

The whole concept of intergenerational relationships is lost on people today.

In years past, grandpa and grandma were active members of growing families. I think The Waltons television show depicted that well in the 1970s as it described the lives of 11 people sharing a big home in Depression-era Virginia.

Grandpa and grandma weren’t people you visited on holidays, but who were closely involved in the lives of their children and grandchildren. If you didn’t see them daily, you saw them for Sunday dinner or several times throughout the week.

The ability for grandparents to share from years of wisdom gained through experience served to enrich the lives of parents and children alike as they try to cope through challenges in their lives.

Today, many times grandpa and grandma live in a recreational retirement community devoid of any semblance of people under 50, let alone noisy, active children. Yesterday was Halloween and there wasn’t a single trick-or-treater in my Sun City neighborhood. Without the excitement and energy the annual activity brings to neighborhoods, mine felt old.

Even in churches, seasoned citizens are sometimes relegated to “second half” groups, which are often little more than “organ recitals” where people describe and seek prayer for a variety of physical ailments. Older folks are confined to small groups of similarly-aged people, thus denying younger generations the benefit of their vast knowledge and accumulated wisdom.

Many seasoned citizens today are content to be shoved to the sidelines where they can play golf, assemble puzzles, and consume news and social media without having to contribute anything of significance back to society until their bodies and minds finally give out from lack of purpose or use. It’s a rather sad situation.

However, there are people like Raymond Jetson who take an entirely different approach to their lives an purpose in later years.

“I am blessed to have a large number of friends and colleagues who are from other generations. Many of them are doing amazing things, and they allow me to share their energy and passion,” he wrote.

Jetson noted that, at age 65, he already outlived his own father by 11 years.

“I dare not squander such a sacred gift. I go boldly into this stage of life because I am immeasurably blessed to be where I am, to have what I have and to do what I do,” he added.

Raymond Jetson has a passionate purpose, which changed his life and the lives of people around him.

His full editorial can be found at the Baton Rouge Advocate.