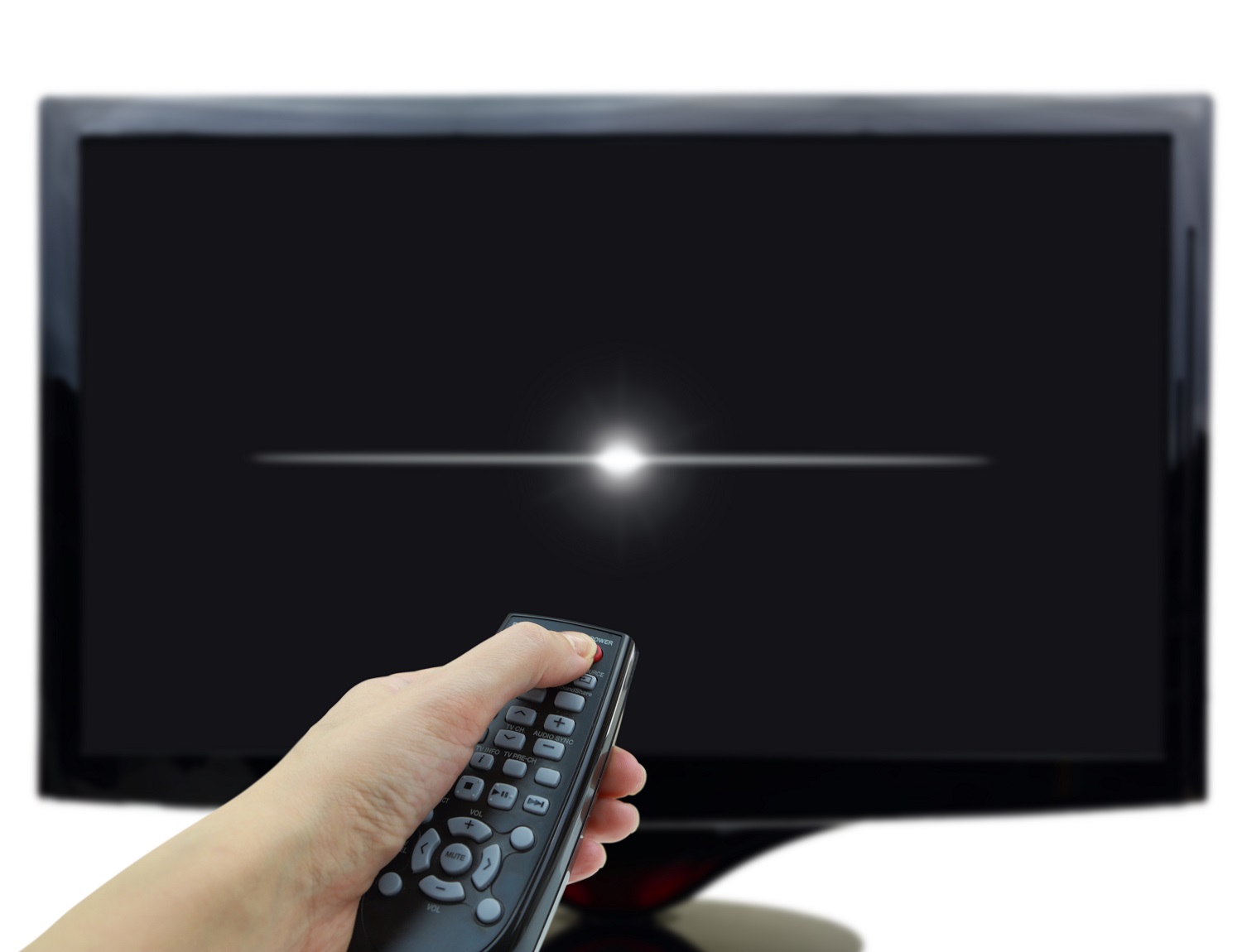 Have you ever had a trusted friend take advantage of you?

You and your friend spent so much time with each other that it seemed like you grew up together. In fact, sometimes you wanted to be just like your well-respected friend.

Yet, you later found that your friend was simply using you. Although he appeared to have your best interests in mind, he was really only interested in a relationship with you because it enriched him financially. As the years went by, he wasn’t even subtle about showing his intentions; however, your admiration of your friend blinded you to how you were being used.

That describes my relationship with the news media.

I worked in journalism since I got my first job as a reporter in the U.S. Air Force. Within months, I became the editor of the Holloman Sunburst. Prior to that, I was a news junkie who was reading newspapers, magazines and watching the evening news to stay abreast of what was happening.

Keep in mind, that was in the 1970s and early 80s, long before the internet made instantaneous news a reality and anyone could build an audience by selling fear, hatred and division. Back then, we relied on Walter Cronkite to tell us “that’s the way it is.” We didn’t even have CNN to “take us around the world in 30 minutes.”

Journalists were respected and trusted. They were also fearless in their willingness to expose corruption and promote justice. The civil rights movement and Watergate scandal proved just how powerful committed journalists could be.

However, by the time the twin towers came toppling down on Sept. 11, 2001, something had changed. Journalism transformed from a calling into a business — a really big business. An empire even. But, I was still too blind to see it.

My first taste of journalism

I got my first taste of journalism as a business when I got a job editing a business-to-business magazine serving the recreation vehicle (RV) industry. I was very aware of some shady practices within the RV industry. But, I could not report on them because the companies involved were advertisers.

Rather than being ashamed of their actions, the industry’s big money players were successful in deflecting any light from shining on their despicable practices. Still, the last year I worked for that magazine, it brought in $1.2 million in sales and dropped $865,000 in profit to the bottom line for the finance company that owned the publication.

Yes, the media is big business. Why do you think so many billionaires want to own media companies?

I later learned a lesson about publicly airing industry secrets the hard way. When I owned my own online publishing company and drew attention to widely known topics of bad quality and safety concerns — both of which were considered unmentionable topics — a big manufacturer threatened the companies which advertised with me and my publication was relegated to the dustbin of history.

What does this have to do with Forward From 50?

The only way to win is not to play

Way too many people are caught up in the big business of media. As consumers, they are tuning in to never-ending broadcasts, subscribing to news sites, and filling their minds with fear, worry, anger and all sorts of negativity.

I was reminded of that when a Facebook friend posted this question the other day:

“How do you stay informed with current events without getting sucked into the negativity and propaganda?“

The short answer is, you can’t. It is impossible to escape the negativity and one-sided propaganda that defines the modern media. Like the classic computer quote from the 1980s movie War Games noted, “The only way to win is not to play.”

The constant news cycle keeps people tuning in for updates. Yet every story fuels their anger or hopelessness. They grow suspicious of others and become increasing combative. Now working in cahoots with the government, news media and social media have become very adept at turning people’s attention away from things that really matter, and focusing it on trivial nonsense.

For example, the media encourages us to ignore government corruption and mismanagement by instead shining a spotlight on the latest sports celebrity to take a knee during the national anthem. If the media can keep people divided and enraged — or at least distracted by circuses — we keep tuning in to see if anything has changed for the better.

The more we tune in, the more ads the media sells and the more money the financiers make in the end.

If you want to immediately improve your attitude and outlook on life, simply start tuning out the media. The next time you are tempted to “stay informed with current events,” like my Facebook friend above, ask yourself these questions:

If the answer is no, then tune it out. Life is way too short as it is, and we aren’t getting any younger as the days pass, so we certainly don’t need that negativity in our lives. Trust me, if it’s really important, someone will tell you about it anyway.

But, Greg, this government issue, spending, policy, program, etc., is responsible for raising my taxes. I have to let them know how I feel, as though politicians at any level really care how voters think. People will never be able to wield a smidgen of influence that lobbyist checkbooks do, so why bother?

But, Greg, I have to stay informed so I can hold elected officials responsible in the next election. If you really think your vote matters any more, try this instead. The weekend before the election, set aside an entire day. Call it “Sucky Saturday,” if you wish. Spend 10 hours or more studying issues, candidates and where they stand on the topic.

My guess is you will arrive at the exact same conclusions at the end of that long day of research as you would by investing two to three hours a day, every day, watching the news to “stay informed.” You’ll trade in 1,500 to 2,200 hours — two to three full months of your life — for one very long Saturday.

After the 2022 mid-term election showed that voters were inclined to maintain the status quo, and the 2024 presidential election officially started while bureaucrats were still trying to count votes in Arizona and elsewhere, I decided I was going to take my life back once again.

When I returned to Phoenix the Saturday after Thanksgiving, I vowed not to read a news story, watch a news show or even a television program, for that matter. The first few days were the hardest because I wanted to get updates. But, the urge soon evaporated.

Within a week, my mood was lighter, my outlook more confident and joy had returned to my life. Plus, rather than “staying informed,” I got at least an extra 24 full hours a week to invest in things that truly mattered, such as producing content and making improvements to Forward From 50.

As we wind down 2022, make a resolution to give yourself a gift of joy by eliminating the negativity, anger, propaganda, division and hopelessness that comes from consuming news.

In case you missed it, Forward From 50 published a story in October about how researchers showed that people consuming just three minutes — 180 seconds — of news every day had a significantly greater likelihood of reporting their day as being unhappy six to eight hours later.

Instead of living another year in darkness, pledge to be the light of hope people desperately need.