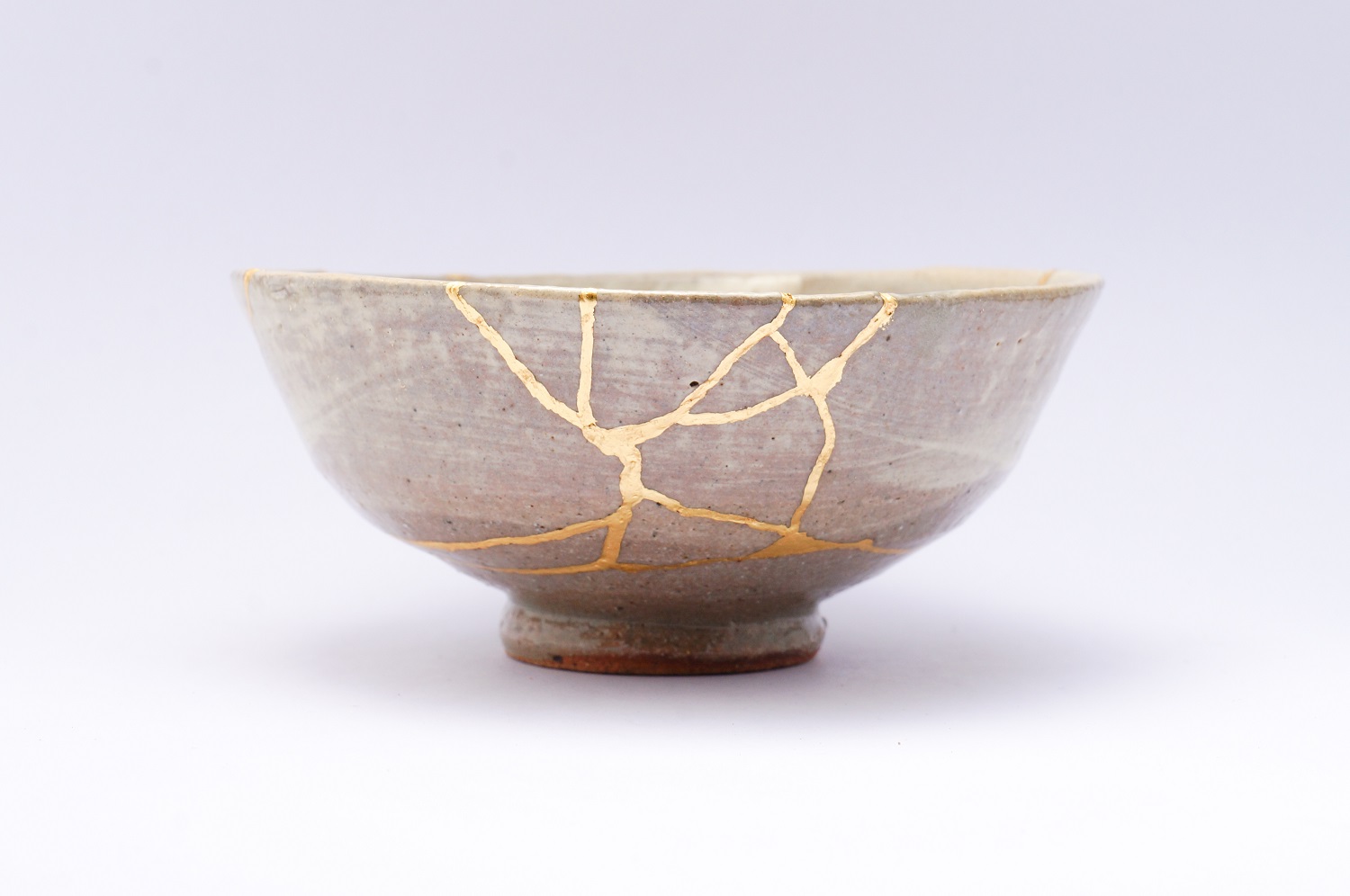 I have not been this excited to start a new year since 2014.

For many years, I would establish a theme or focus word to guide me during that year. For example, in 2020, I thought it would be appropriate to pursue vision because I really had no idea what to do with my life that year.

But, vision quickly evaporated when the country shut down for COVID and everything was ushered into turmoil. The goal for vision turned to a desire for sanity as everybody was isolated and we all endured some of the most ridiculous government restrictions ever imposed. Remember when you couldn’t buy seeds that spring because gardening was concerned “recreation?”

By December 2020, after a year of COVID and the turmoil surrounding elections that year, I was so depressed and hopeless that I didn’t even try to establish a theme for 2021. I guess “survival” became my default theme.

It wasn’t until August 2021 that I recovered some semblance of purpose for my life, from which Forward From 50 was born. The last quarter of that year was spent trying to figure out what this platform would look like. My focus word for 2022 would become, appropriately, “forward.”

In 2022, details started to flush out and I gained some momentum that summer and early fall. Then all momentum vanished when I went off to visit my daughters and their families from early October to the end of November.

Despite successes earlier in the year, it felt as though something was holding me back. There were a few stronghold habits impacting my mindset. Then, around the middle of December, I started using John Eldredge’s Pause app to take time out twice a day to set everything aside and give my full attention to spending a few minutes with Jesus.

That unlocked a wealth of new insight and helped build stronger resilience. I strongly recommend everyone go through that exercise. Information is available at www.pauseapp.com.

On Friday, I took a day off to drive up to Flagstaff, Ariz., which is only about two hours away from my home near Phoenix. Not only is is a pretty drive any time of year, it had just snowed and the area was especially beautiful. Watching excited kids playing in the snow reminded me of my youth in Wisconsin and time I spent with my daughters when they were younger.

That trip to Flagstaff gave me an opportunity to think and plan. That’s when I decided on a theme for 2023.

My focus word for this year is “restoration.” I had been mulling it over for several weeks, but realized while driving that 2023 is the jubilee year of one of my most difficult periods of childhood. So much was taken from me that year, including:

The next biblical jubilee year doesn’t take place until the fall of 2026. However, the concept of a jubilee year is one that occurs every 50 years. It is marked by a period of restoration when slaves got their freedom, all debts were cancelled and God delivered a double portion of blessing upon his people so they would not have to labor and toil for two years.

While I still expect to work in 2023, I am looking forward to seeing God restore many things in my life.

Last night, as the clock ticked down to midnight, the west Phoenix valley erupted with so many fireworks that I felt trapped in a battlefield. Yet, I was almost giddy inside in anticipation for what was lay ahead in the new year.

While restoration is a personal promise God made to me, my commitment to him was to “be the light” in 2023.

There is so much darkness, confusion and hopelessness in the world today, that just a little encouragement can help turn someone’s bad day into a good one. So whether it is here at Forward From 50 or at my original blog site at www.greggerber.com, expect to find more hope, encouragement and light from me in 2023.

May you enjoy a happy, healthy, productive, challenging, but rewarding, adventurous, meaningful and memorable year.