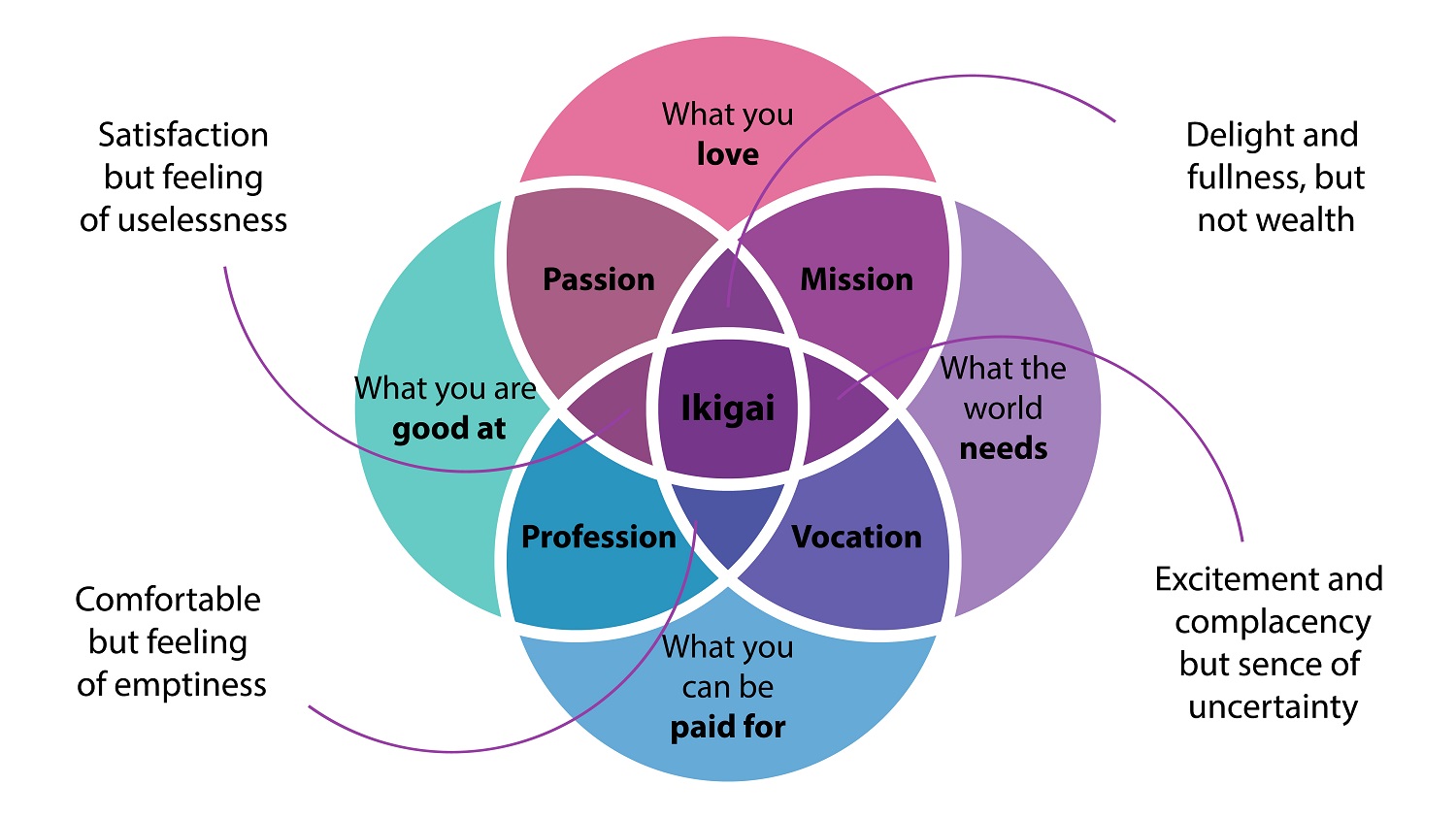 One of my Forward From 50 members sent me a link to a story on CNBC that had a wealth of insight into what concerns many older people.

The article was written by George Jerjian, a 67-year-old man who had “un-retired” because he realized there was still a lot more of life to live. His life changed after an MRI revealed an eggplant-size tumor on his pelvis and he was hoodwinked by his doctor into believing he only had six months to live.

However, after two operations that required George to learn how to walk again, he remained retired for more than 10 years. By then he was so tired of inactivity that he needed a change.

“I found myself bored, restless and stuck. My enthusiasm and energy diminished. My mental health suffered,” he wrote.

That’s when George decided to launch a coaching business to help people improve their mindset in order to enjoy a more fulfilling retirement than he had been experiencing.

After surveying 15,000 people over the age of 60 regarding their biggest struggles in retirement, the responses centered on three key areas:

“The biggest retirement challenge that no one talks about, in my experience, is finding purpose,” George wrote. “What is it that you are going to do once you leave the workforce? You can retire from your career, but you can’t retire from life.”

He cited a study of 12,825 over-50 adults that was published in the Journal of Applied Gerontology. Researchers discovered a strong purpose in life combined with healthier lifestyle behaviors contributed to slower rates of progression of chronic illnesses.

The key, he concluded, was finding your “ikigai,” or reason for being. It’s the sweet spot where a person’s passion, mission, profession and vocation connect.

George asks a series of questions to help people identify their ikigai in retirement. They can be found at www.cnbc.com.