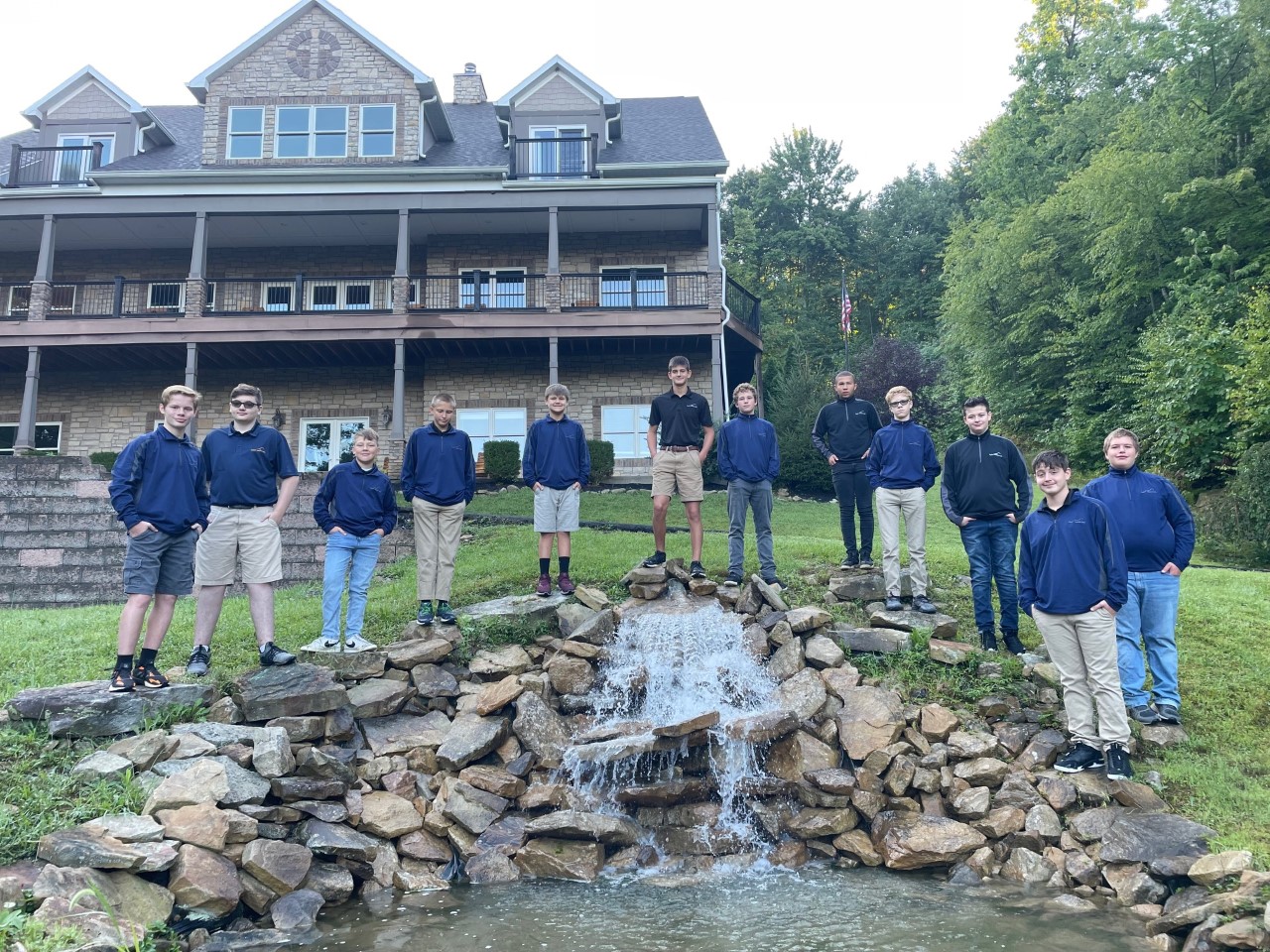 As an Atlanta police officer, Steve Finn had seen too many young people make really poor decisions that sent them to jail for many years or, worse, to an early grave.

So the 51-year-old and his wife, asked the all-important question, “Okay God, what do you want me to do with the time I’m here?”

That’s when Steve discovered his true purpose, and that involved setting up Chestnut Mountain Ranch, a home for boys in West Virginia.

“We had enough money to keep our family fed for about a year,” Steve said. “I knew after 12 months, if we didn’t have a plan, we would have to move back to Atlanta.”

When Steve was down to his last $25, his faith was tested. But, he did not give up — and that’s when God showed up. Donations starting pouring in and his dream soon became a reality.

“The boys that we get have faced a lot of challenges; they didn’t come here just to get their grades up,” Steve said. “They came here because of anger issues, because of broken families. Many of our children are in the foster system.”

Finn’s goal was to help the boys identify their own purpose very early in life and take steps to pursue it.

He and his wife have even gone so far as to adopt one of the boys who seemed to have nobody outside of the ranch who really cared about him.

Today, Chestnut Mountain Ranch can accommodate 49 boys and teens from across America to give them a second shot at life.

The full story is available at The Epoch Times.