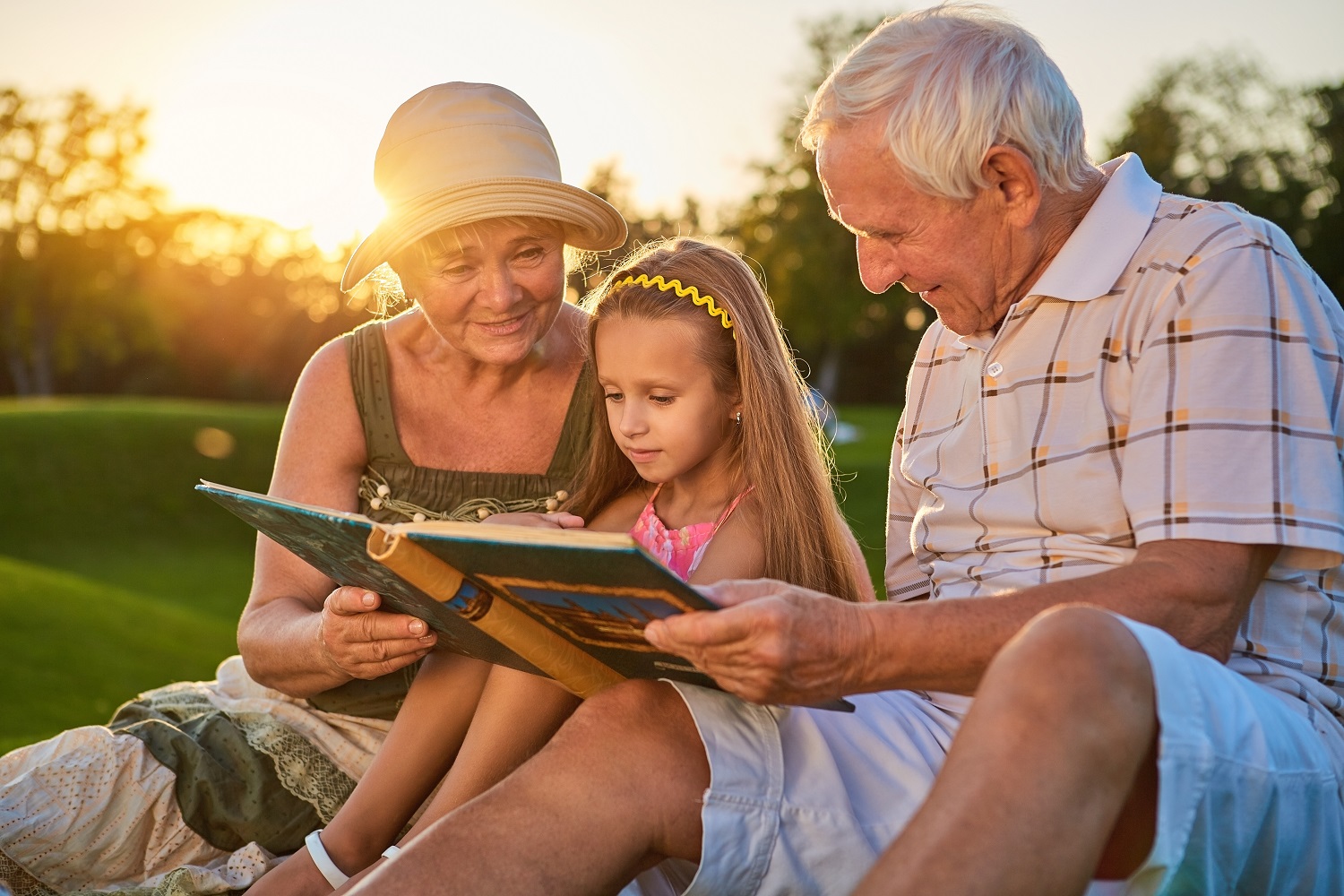 Today, I learned a Facebook friend died suddenly this week. He experienced a major heart problem and died quickly.

That meant there was no time for goodbyes or to offer final words of advice and encouragement.

People reflecting on his death and the man by viewing his Facebook posts will read about these topics – his final words to his online friends:

All the above were posted from July 26 to July 30 – his final messages to the people on earth.

I never met the man in person. But, I do have to wonder if he found out on July 25 that he would be dead six days later, would he have posted the same messages for his friends and family to cherish as final tidbits of advice and encouragement?

What was the effectiveness of his Christian testimony buried among the other posts? Did it work to draw people to Jesus or dismiss the message?

One of my most cherished possessions is a handwritten letter from my father dated January 8, 1980, when I was 19 and a half years old.

He would suffer a massive heart attack 19 days later which required a breathing tube to be inserted into his throat to keep him alive another five days.

The tube prevented him from communicating with anyone again. There were no goodbyes or final words. All I have is that letter.

What did my dad write to me about?

His final written words to me were, “Must close for now, take care, work hard at school and work. Have fun and leave the girls alone. Loads of love always. Dad XO”

He admitted at the start of the letter that it had been a while since he had written to me. But, with his concern about a serious blockage in his heart, it is surprising that he didn’t delve into deeper subjects.

As he laid in his hospital bed drifting in and out of consciousness and unable to speak to his wife, children and step-children, I wonder what might have been going through his mind.

What legacy have you left today?

If you knew today would be the last day of your life, what would you be doing to establish or preserve your legacy?

Would you be spending hours on Facebook or other social media?

Would you be writing letters for people to relish long after you’re gone?

Would you be glued to TV news shows for fear of “missing out” or “not being informed?”

Would you be praying that God protect and provide for your loved ones once you’re gone?

Would you be scrambling to finish the Netflix series you started last month?

Would you be looking at old pictures and remembering the many people who passed through your life? (If you do this, please write their names on the back!)

Would you be thinking of the yard work and honey-do projects that still need completion?

Would you be calling a friend you hadn’t spoken to in a while to offer encouragement?

Would you be checking your investments to see how much money you made or lost today?

Would you be giving away resources on earth to build treasure in heaven?

Would you be swallowing your pride and apologizing to someone you know you hurt?

Would you try to enjoy one more favorite meal, favorite drink, sunset or walk around the neighborhood?

Would you get in one more game of golf?

Would you race into the office to finish that important project?

Would you throw a big party and invite everyone you could to enjoy a banquet and sit around a campfire sharing laughs and stories until you simply fell into eternal sleep?

Someday will be your last day on earth.

How you spend that time will be remembered forever.