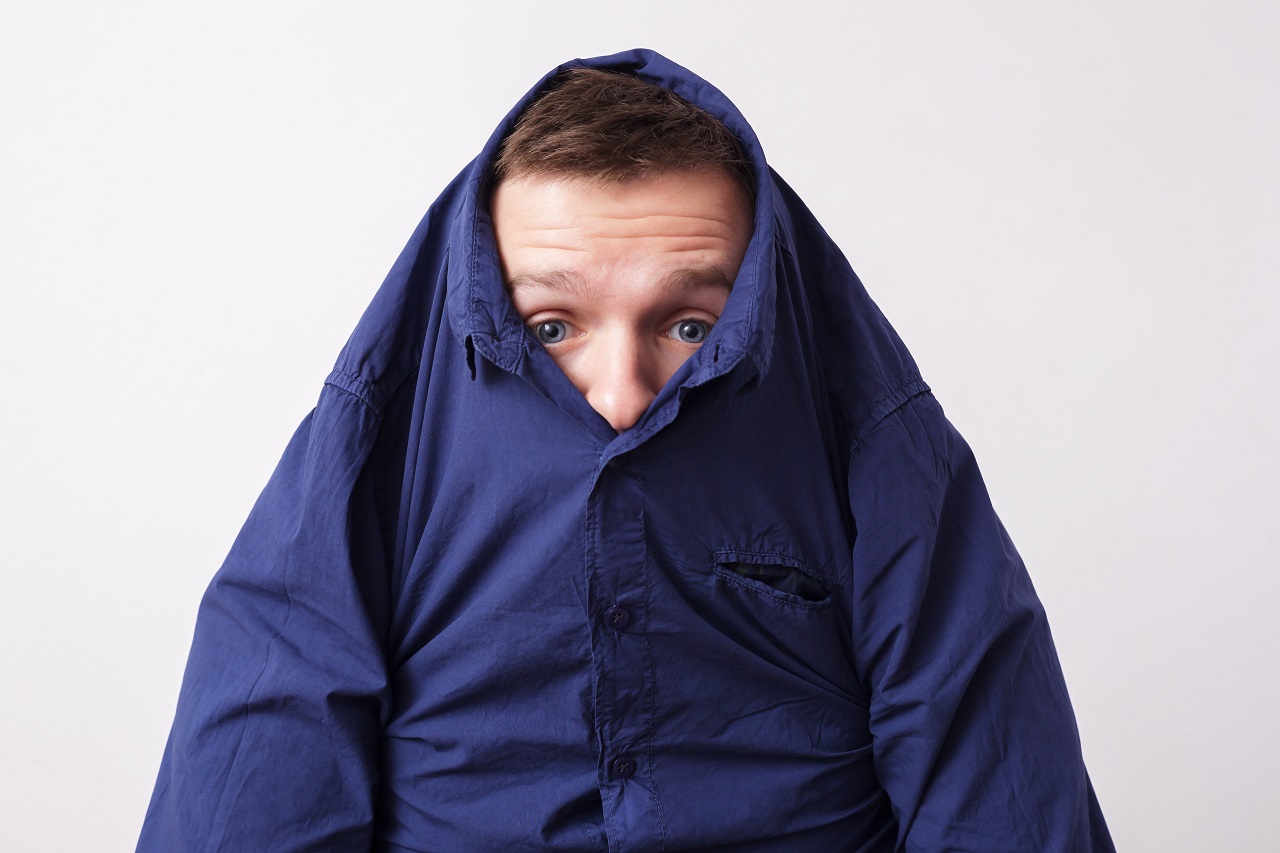 One of my Facebook friends shared something recently that really got me thinking about my personality style. Originally posted on Instagram by Startup Ethics, the post described the traits of someone who is both introverted and extroverted at the same time.

I have always enjoyed being around people, which makes me an extrovert. But, doing so often pushes my limits to the point I want to be alone. That’s why the post resonated with me.

The author identified eight signs that you’re probably an extroverted introvert. They are:

1. Certain people drain you while others energize you.

Isn’t that the truth! There are a few people who serve as kryptonite to my mood. They have an uncanny knack for dialing the right combination to unlock a torrent of negative emotion and language from deep within me. I can’t be around those people more than two minutes.

Yet, there are others who I haven’t spoken to in a while. Yet, after hours of conversation, I will walk away refreshed and encouraged.

Most of the time, I derive a great deal of energy just being around people. During COVID, I had to visit my local convenience store at least once a day just to see and be around people. But, there are a few Eeyores in my life who are always thinking disaster is imminent and they attract trouble like magnets.

2. You find people both intriguing and exhausting.

I love to interview people to hear their stories — and then share those stories with others. I have learned a lot by just talking with people and it has worked to greatly expand my personal network.

One thing about humans is that we all have a story. Unfortunately, we often make our first impressions when meeting others and never take the time to really get to know the person.

When living in my hometown of Stoughton, Wis., there was an elected official who drove me crazy. I couldn’t stand to listen to him talk, but my job as a journalist required that I attend the same meetings he did.

One day, we got to talking and by listening to his story I discovered we really had a lot in common. He was a prisoner of war during the Vietnam War. Hearing his story gave me a lot of respect for the man, and it helped me understand why the spoke and acted the way he did.

Just imagine if we took time to truly get to know the people we find most exhausting. My guess is that we would find their stories intriguing and even fascinating.

3. You love being alone, but appreciate good company.

Indeed! I live alone, which means I have the absolute best roommate a guy in his 60s could want. I don’t have to worry about irritating anyone else. I can sleep when I want to, work as late as I want to and have the volume as high as I need it to be on the television or sound system.

But, I also appreciate having company and enjoying a meal with others or engaging in a conversation on the patio overlooking the golf course. Every Friday night, a group of us get together to play games, often Mexican Train, which is a dominoes game. The game isn’t nearly as important as the conversations.

But, after a few hours, I am ready for a break.

4. Your energy levels are tied closely to your environment.

I learned this when I lived and worked in a motorhome for three years. Some days, I had a beautiful view with plenty of wide open spaces around my campsite. Other days, I was fingertip-to-fingertip from my neighbors. The more space there was between me and my neighbors, the happier I was.

Living in an apartment is very difficult for me. There is just too much noise coming from every direction at all hours of the day and night. I could not believe how liberating it was when my wife and I finally moved into our first rented home.

5. You would rather say what’s on your mind rather than make small talk.

Speaking what’s on my mind has gotten me in more trouble than anything else I regularly do. But, I would much rather engage people in deliberate conversation about a topic than I would to discuss the weather.

I think Jesus was the same way. In Revelation 3:15-16, he said, “I know your deeds, that you are neither cold nor hot. I wish you were either one or the other! So, because you are lukewarm — neither hot nor cold — I am about to spit you out of my mouth.”

I love it when people talk about things they are struggling with, rather than talking to people whose lives are always perfect. I can’t relate to perfectionists. There is nothing to learn from them because there was no struggle. The message and lesson is in the struggle.

6. You enjoy socializing, but always have an escape plan.

That’s me, for sure. I can be fully engaged with people for hours, but hit a wall where I have to retreat to the comfort of solitude.

Because I don’t like drinking, I am also rather uncomfortable in bars and at parties where drinking is the primary focus. That was especially true at trade shows I attended. As an editor, I had to attend a lot of those functions, but always excused myself within an hour citing the need to go to another event or return to the hotel to write a story.

7. You are selective with your people and your social calendar.

Of the eight traits, this one is probably the lowest on my list. I often make time for everyone and I have a hard time saying “no” to requests for my time.I know I need to say no to great things in order to have more time to focus on exceptional things.

8. People often mistake you for being an extrovert.

That’s true. Because I am a good conversationalist, people like to have me around just to spur  conversation. Yet, that doesn’t mean I always like serving in that role.

The dictionary describes an extrovert who is outgoing, sociable, and marked by an interest in others. On the other hand, an introvert is someone whose personality is typically reserved or quiet, and who tends to enjoy spending time alone.

So, after reading these eight traits, are you an extrovert, an introvert or, like me, an extroverted introvert?