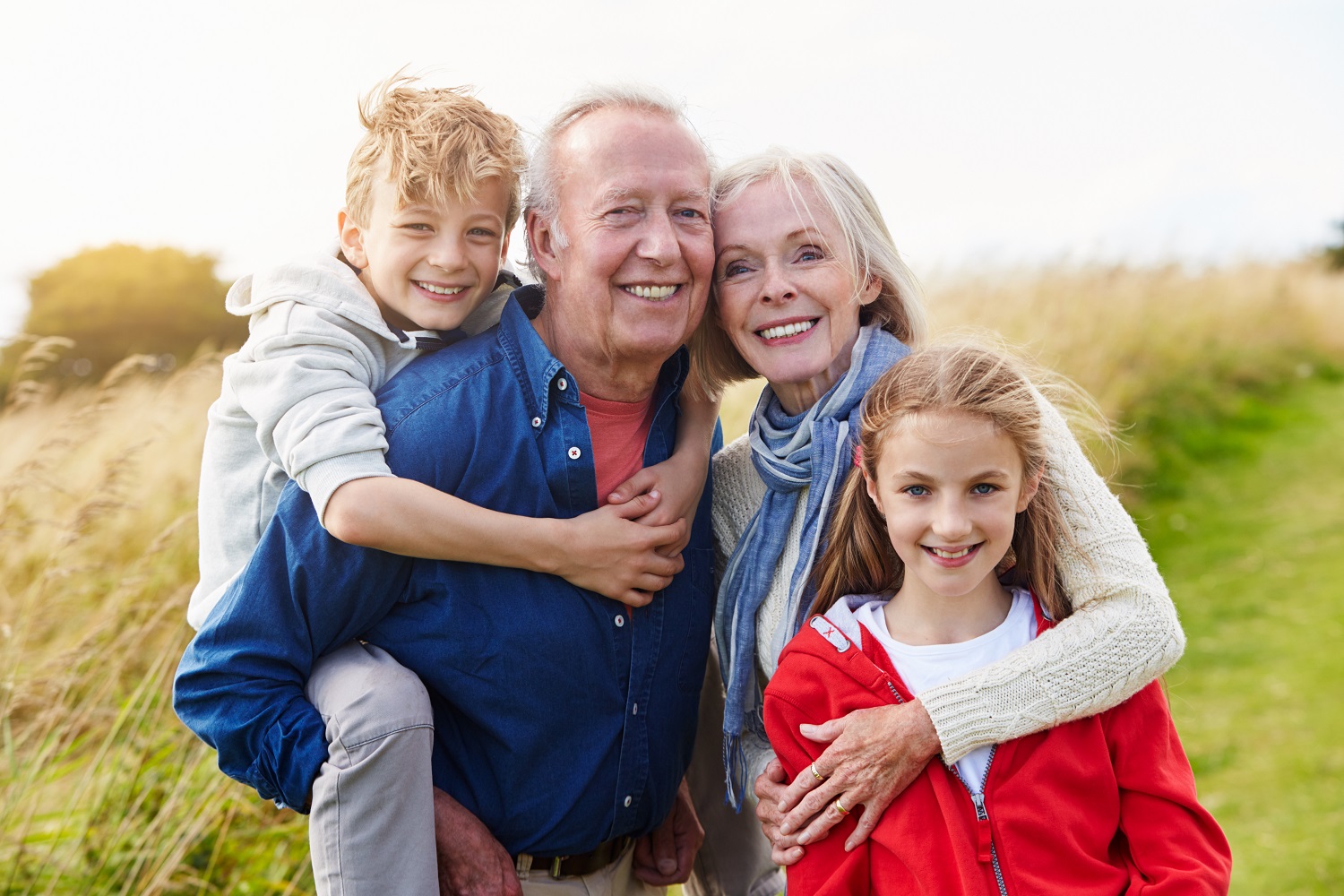 Many people over 50, myself included, are fortunate enough to have grandchildren.

Some people kid that grandchildren are a reward for not killing your own kids when they were teenagers. There is some truth to that.

On the other hand, a few grandparents have been called back into active duty as full-time parents. This time they are raising their own grandchildren because the kids’ parents have become incapacitated due to illness, addiction, imprisonment, financial hardship or a variety of other reasons.

In a Forward From 50 feature earlier this year, Michelle Weidenbenner shared her story of struggling in the role of both parent and grandparent. The experience helped her discover a renewed purpose to inspire and support a million “mighty moms.”

Whether you are serving as your grandchild’s parent or simply trying to be a loving role model as an older mentor in their lives, one thing is absolutely certain — children need grandparents more today than ever before.

Grandparents are source of stability

Good grandparents work to keep their grandchildren grounded in a world spinning out of control. As their parents divorce, remarry and divorce again, grandparents can be a source of stability desperately missing from a child’s life.

Several years ago, I worked as a volunteer mentor for a youth services organization. The little boy with which I was matched was being raised by his grandmother because his drug-addicted mother was unable to provide for his essential needs and those of his siblings.

The tired, exacerbated grandmother was in dire need of rest. What were supposed to be her “golden” years were now involved in dealing with school discipline issues, therapists, teachers, daily homework and all the added stress that comes from raising children. I was happy to give her a break for several hours a few times each week.

The boy and his siblings had absolutely no contact with their out-of-state father, who was an alcoholic himself. I don’t recall if the boy even remembered anything about his father. But, I do remember an unfortunate encounter the youngster had with his father’s father, whom he had never met.

Literally starving for male attention in a home dominated by females, the boy went to a relative’s home one day where his father’s father was visiting. After unceremoniously meeting the man, the boy went off to play with his cousins.

A short time later, he went into the room where the adults had gathered, mustered up some courage to approach his grandfather and uttered a simple “Grandpa?”

The man exploded, telling the boy, “Listen, you little s—, if you ever call me that again, I will rip your leg off and beat you over the head with it.”

It was generational dysfunction at its finest. I got to pick up the pieces of being rejected by a man for whom the boy strongly desired a relationship. Don’t be that jerk!

The Epoch Times published an article today titled “How to be a good grandparent: Use the tricks and techniques you used to raise your kids to help them raise theirs.”

“Parenthood can be a rollercoaster of emotions, from blissful happiness to abject horror, so when your children have children, your real-life experience can help them and your grandchildren get through the process with flying colors,” the article noted.

I get it. Truthfully, I would not want to raise a child in the current climate dominated by political correctness, cancel culture, using “correct pronouns,” early sexualization and relentless bullying on social media. Parents need as much support today as their children do.

Here are some ideas the article suggested:

The full story can be read by visiting www.theepochtimes.com.

Grandparenting is one of the best ways to leave a legacy that will outlive you and work to impact generations that follow. It can be very difficult work at times, but the rewards are unbeatable.