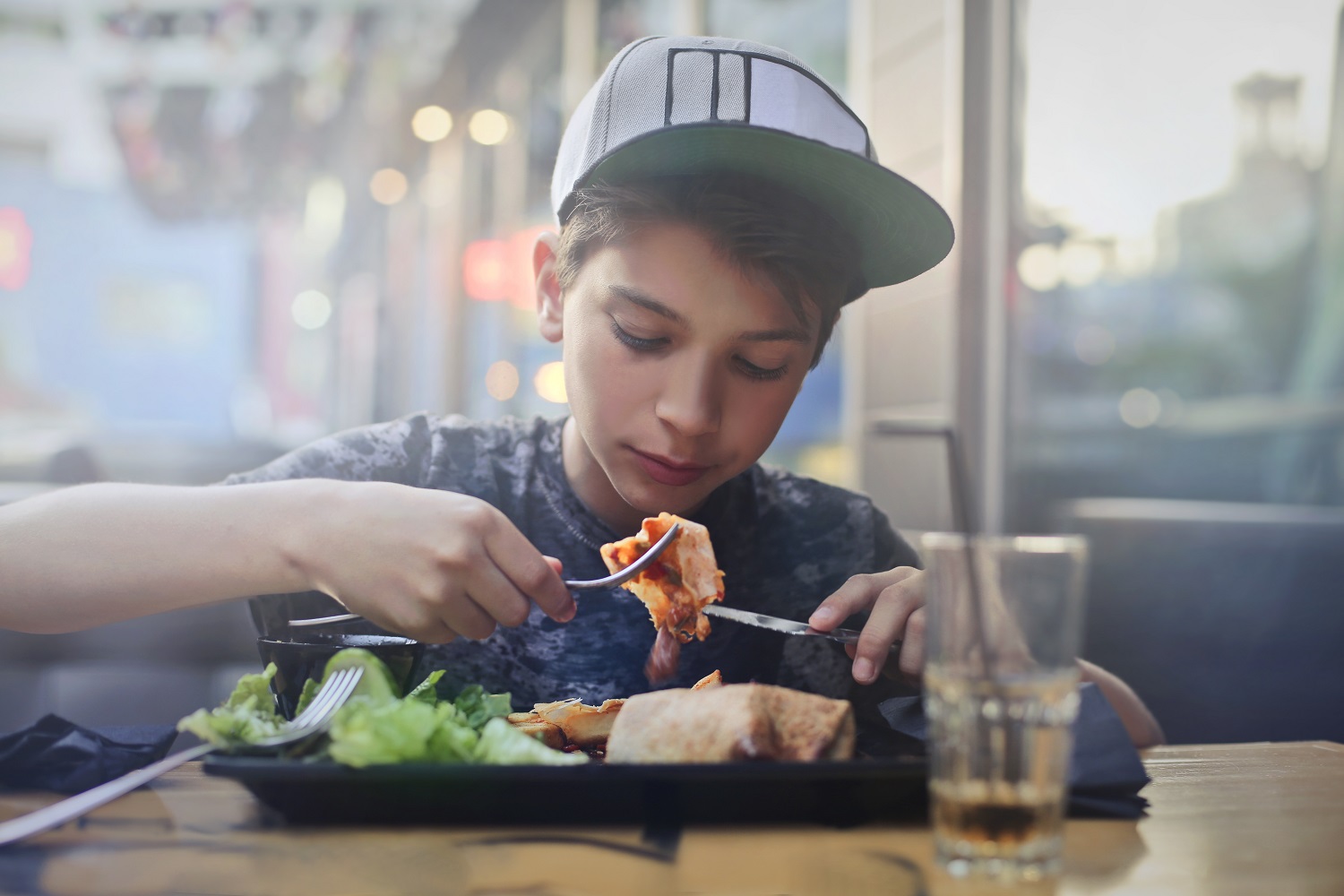 Bobby Herrara, president of Populus Group and author of The Gift of Struggle, is a self-proclaimed student of the struggle, BBN Times reported.

“I believe that struggle is the most authentic form of progress we will ever have. And without that, we don’t learn the meaningful things that matter,” said Bobby. “Sure, there are things that I wish I would have learned earlier and all that kind of stuff. But there’s no sense in investing a whole lot of time in that. I think who we become is based on what we went through.”

Struggle also helps people to see who they are becoming.

“What’s great for me is that I’m able to evolve towards generosity, humility, wisdom, and the things that matter, and being someone that I want my children to become, that’s who I am at my core,” he explained.

As the founder of Populus Group, Bobby helps companies better manage their contracted workforce. It’s an important task considering how many firms are abandoning the traditional employer/employee business model to embrace contracting with other independent businesses for needed services.

In the article, Bobby recalled an event as a 17-year-old that changed his life for the better. As the 11th of 13 children, his family didn’t have much money. When his soccer team won a game and everyone was going out to eat to celebrate, Bobby couldn’t afford to join them.

That’s when the father of a fellow player discretely pulled him aside and offered to pay for his meal anonymously, but under one condition — that Bobby repay the favor by doing the same thing to another kid sometime in the future.

“When I stepped off the bus, although I had no idea what I was going to do, I knew I would somehow figure out a way to create something that would allow me to pay forward that kind act to other kids like me who were born on the wrong side of the opportunity divide,” he explained.

The full story is available at BBN Times.