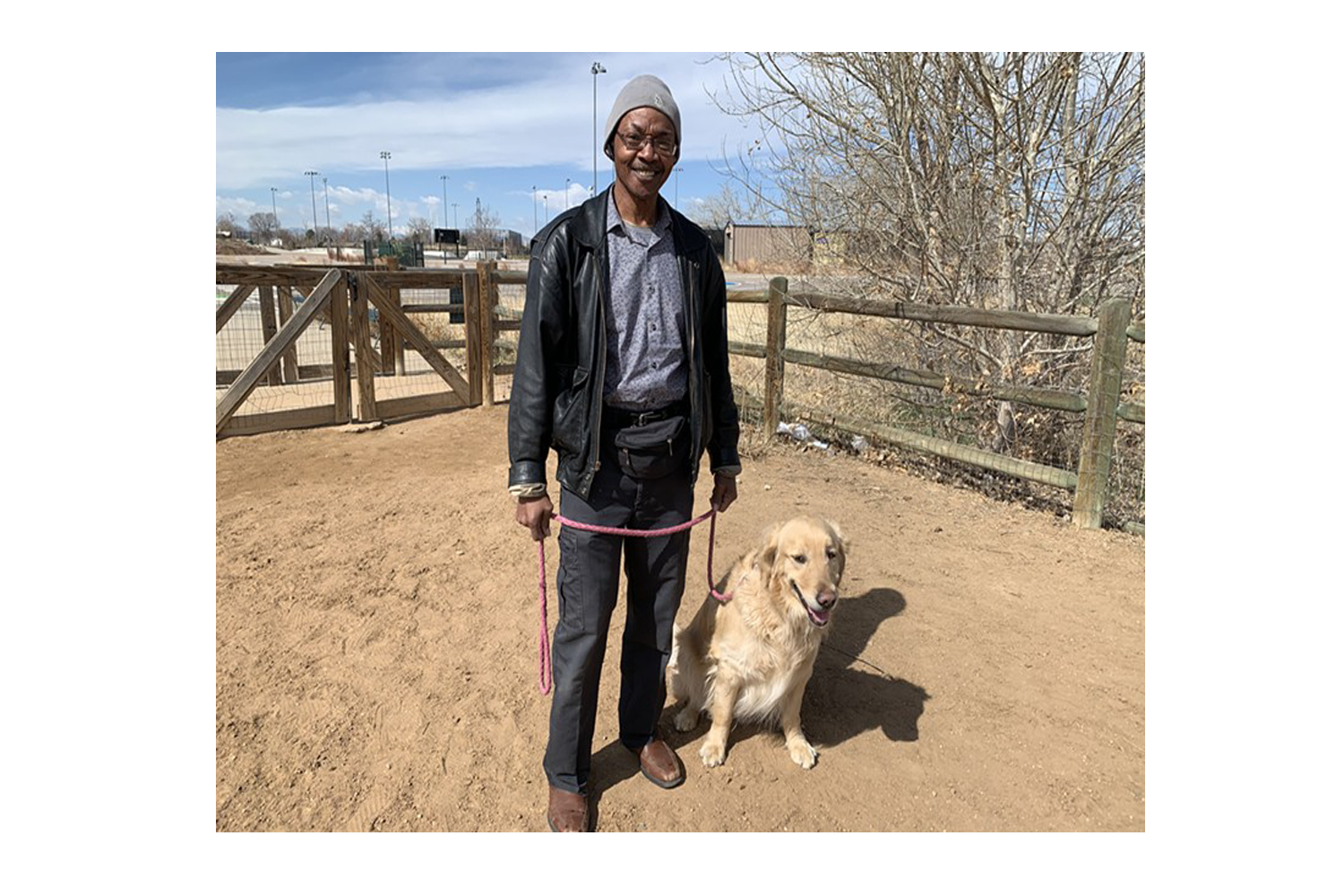 After moving to Denver when he was 12, Kenny Cobbin started stealing. By 1988, the then-27-year-old was convicted of aggravated robbery, which led to a mandatory life sentence as a habitual offender, Westword reported.

With the possibility of parole 40 years away, Kenny remembers hearing that sentence read and thinking, “Wow, I just ruined my life.”

After being in prison for 18 years, Kenny was transferred to a new facility where his life changed directions. He got involved with Colorado’s Prison-Trained K9 Companion Program where Kenny learned to train dogs that had been rescued from bad situations.

Thanks to a new law, Kenny was able to secure parole 10 years earlier than expected at the age of 56. Once released, he found genuine purpose by providing behavior training for private clients.

His story was so successful that it prompted praise from Colorado Attorney General Phil Weiser.

“Kenny has built a successful dog training business and created a new life for himself after leaving prison. His story inspires our work at the Colorado Department of Law to improve re-entry outcomes for those leaving prison and enhance public safety,” he said.

To connect with Kenny or to learn more about his Gifted Paws training programs, visit www.giftedpawsdogtraining.com.