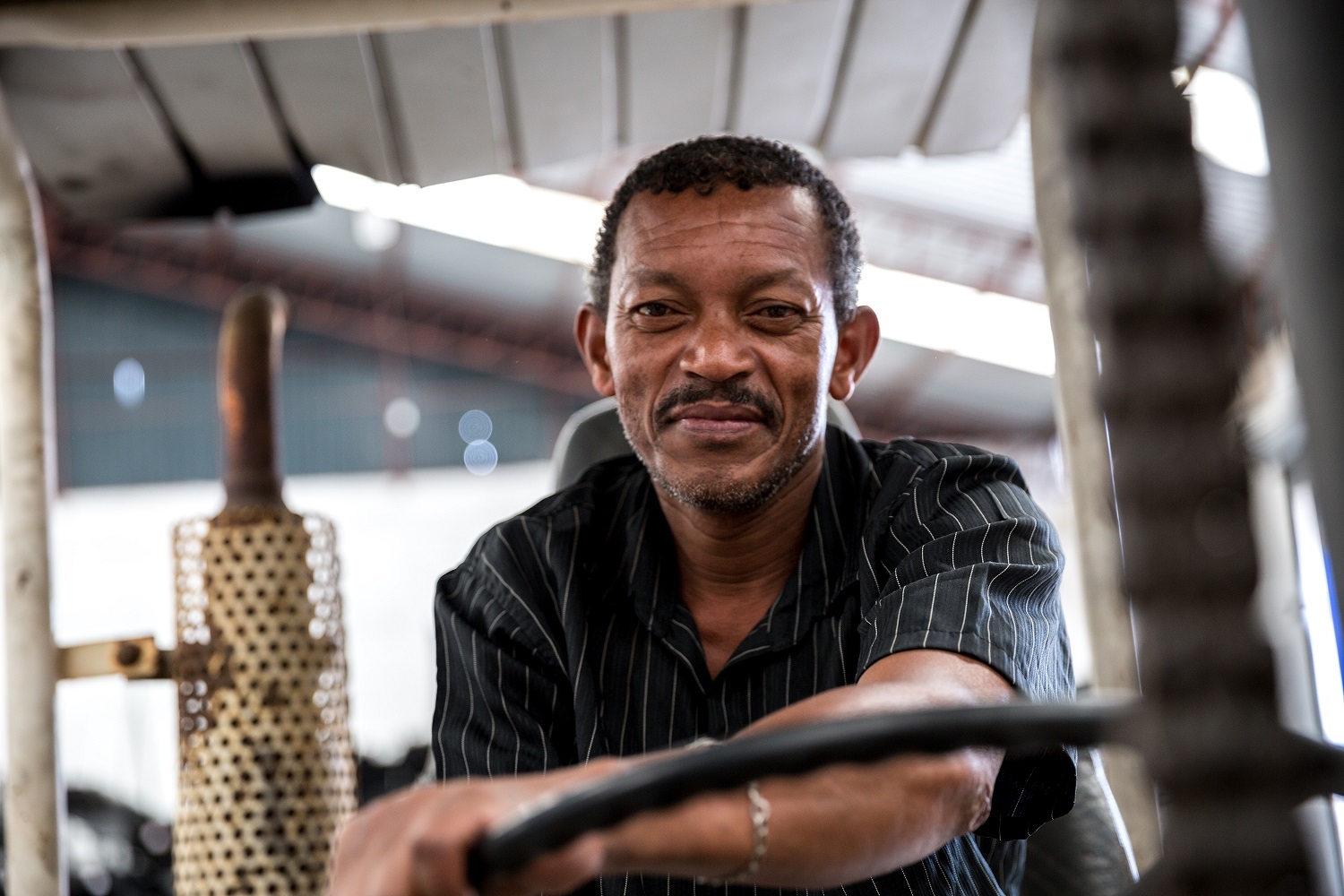 According to the British Broadcasting Corporation, the concept of retirement as we know it is changing, and has been for a long time. In fact, the paper suggests the idea of retiring is a “fantasy.”

Although COVID enticed more than 3 million people to retire early, rising inflation seems to be ushering them back to the workforce, the paper noted. One survey suggested that two out of three people who retired during the past two years are now expecting to keep working in some form.

Whether that’s part-time, full-time or a side gig, people are increasingly expecting and needing to work past traditional retirement age – perhaps permanently reshaping our idea of what this life stage might look like, said Gaëlle Blake, with the recruitment firm Hays.

I find this news to be quite ironic. Companies have been ushering older workers out the door in droves for decades. However, now that businesses are struggling to find quality help, suddenly the work ethic of older workers makes them more valuable than ever.

After Richard Sartiano retired in April 2021, he said he wanted to do something productive. When one of his children suggested taking up painting, he opted to become a director at Purdue University.

“I wanted something challenging,” he told BBC. “I have a pretty good education and I still want to use it.”

The article was interesting in that it focused almost exclusively on people who went to work for employers. That is certainly an option, but I think more older workers than ever are abandoning paid jobs to find a way to earn money pursuing something they are passionate about.

They may work part-time jobs to pay the bills, but the majority of their time and effort is invested in money-making projects or businesses of their own.

That’s what happened to Richard Eisenberg. After retiring in January, told the BBC he divides his time among writing part-time and volunteering, mentoring and experimenting with new challenges he didn’t have time for when he was in full-time work, the article explained.

“I’m not somebody who plays golf,” he told the BBC.  “So, I just felt like if I wasn’t going to be doing some kind of work, I wouldn’t know what to do with myself. And I would get pretty bored, possibly depressed, and I didn’t want that to happen.”

Rather than “unretiring,” like the BBC calls it, I think older workers are still working because they know they have much more to offer than jobs allowed them to do in the past. With the gig economy in full bloom and companies looking to hire part-time employees to work on short-term projects — or to subcontract needed services to self-employed individuals — opportunities abound for older workers who are fed-up with their full-time jobs.

After all, many of them no longer have responsibility to care for a family, nor do they need to maintain a big house and all the associated expenses that come with it. Consequently, older workers with either skills or a dream to pursue their passion, are supporting themselves on their schedule rather than an employer’s.

While the BBC may see older people returning to the workforce as an indicator that true retirement is a fantasy, I see it as proof that more older workers are pursuing purpose rather than full-time recreation.

The full story can be found at www.bbc.com/worklife/article/20220526-is-this-the-end-of-retirement-as-we-know-it.