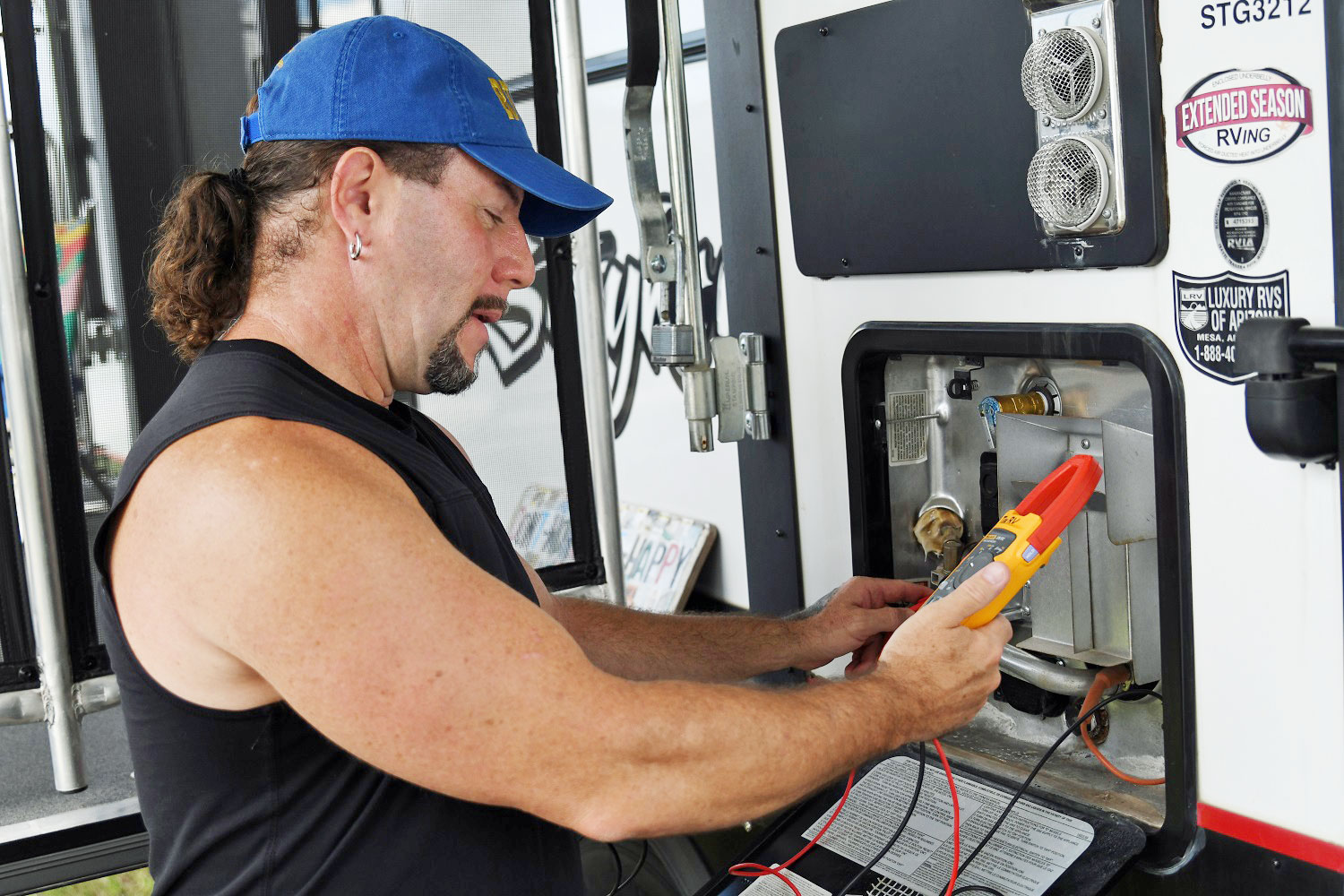 Steve Hurwitz grew up in the Boston area and, shortly after graduating from high school in 1981, he went to work for a data center maintaining room-size computer systems. That propelled him into an information technology career.

He got sick of the New England weather and moved to Phoenix in his mid-20s, where Steve climbed the corporate ladder to get his own corner office, a big house and a very nice salary. But, deep down, he wasn’t happy.

It took him 30 years, but Steve eventually broke out of the 9-to-5 rat race simply because he wanted more freedom. For years, he had been a fitness enthusiast. So he opted to unplug from corporate life and go to work as a personal trainer and later as a fitness director.

Steve hadn’t been in the job long before he realized being a fitness director at that gym was little more than a glorified sales manager who enticed people to buy personal training sessions.

So he returned to the technology industry, but this time as an instructor. That’s when Steve dated a woman who owned a wildlife show. In fact, he was directed to hold a scorpion, tarantula and snake on their first date.

He joined her business, first by designing its website, then by becoming the senior animal wrangler making presentations at birthday parties, school assemblies and other events. Things were booming until COVID arrived and put an end to public gatherings, which caused the business to grind to a halt.

With everything shut down, it gave Steve a chance to spend more time RVing. Others felt the same way because the industry soon exploded in popularity. But, at age 57, Steve saw an opportunity that seemed perfectly aligned with his skills that would also give him full control of his time and income.

He moved from Phoenix to Texas where he took courses to become a certified RV technician and inspector. After researching the idea of becoming a certified RV inspector and technician, Steve looked at various markets. He discovered there so much opportunity inspecting and fixing RVs that someone have to try to fail. He decided to set up his business in Galveston, Texas.

I know it requires skill to fix and inspect RVs, but Steve also knows there are more than 12 million RV-owning households in America, including more than 2 million people who travel and work in RVs full-time. The industry has built nearly 600,000 new units annually for the past few years. However, there has been a woefully-inadequate shortage of trained technicians and inspectors for decades.

Demand for their services is so high that Steve said anyone who can provide good customer service and actually fix problems for people will make a very good living. Because there is one technician for every 15,000 RVs on the road, I personally know many mobile RV service technicians who make upward of $100,000 annually.

Every single RV has an issue – even the expensive $2 million dollar Prevost motorhomes. Eventually, the water heater is going to break and Steve explained the owner isn’t going to fix it himself. Having lived in an RV myself full-time for three years, I know Steve is spot on. Most RV owners keep a running list of problems that need attention if they are ever fortunate enough to get a service appointment without having to wait weeks or months.

Steve paid less than $20,000 to get training, buy tools and start his limited liability corporation. The $100 or so he spent on business cards was the only advertising cost Steve incurred other than a cap with his company’s name embroidered on it.

By working just 10 to 15 hours a week, he already has more than enough money to support himself and have plenty of time to play the rest of the week. Steve also encourages people to try whatever they’ve dreamed of doing because he knows he’d have a lot of regret if he didn’t try something he’s always wanted to do.

When you think about it, 50, 60 and 70 are just numbers and you’re truly only as old as you feel, Steve explained. If you have the passion to do something, then do it, he added, noting that any hobby can be turned into an occupation.

To connect with Steve, visit www.tekrv.com.

Next week, I will be interviewing a woman who was called back into parenting duty around the time other people her age were enjoying their roles as grandparents. She gained custody of two grandchildren after their parents were both battling debilitating addictions. The experience encouraged her to start a support group to help other women in similar situations. I’ll have that interview on the next episode of the Passionate Purpose podcast. Thanks for listening. If you like this show, please consider leaving a review wherever you download the episodes.