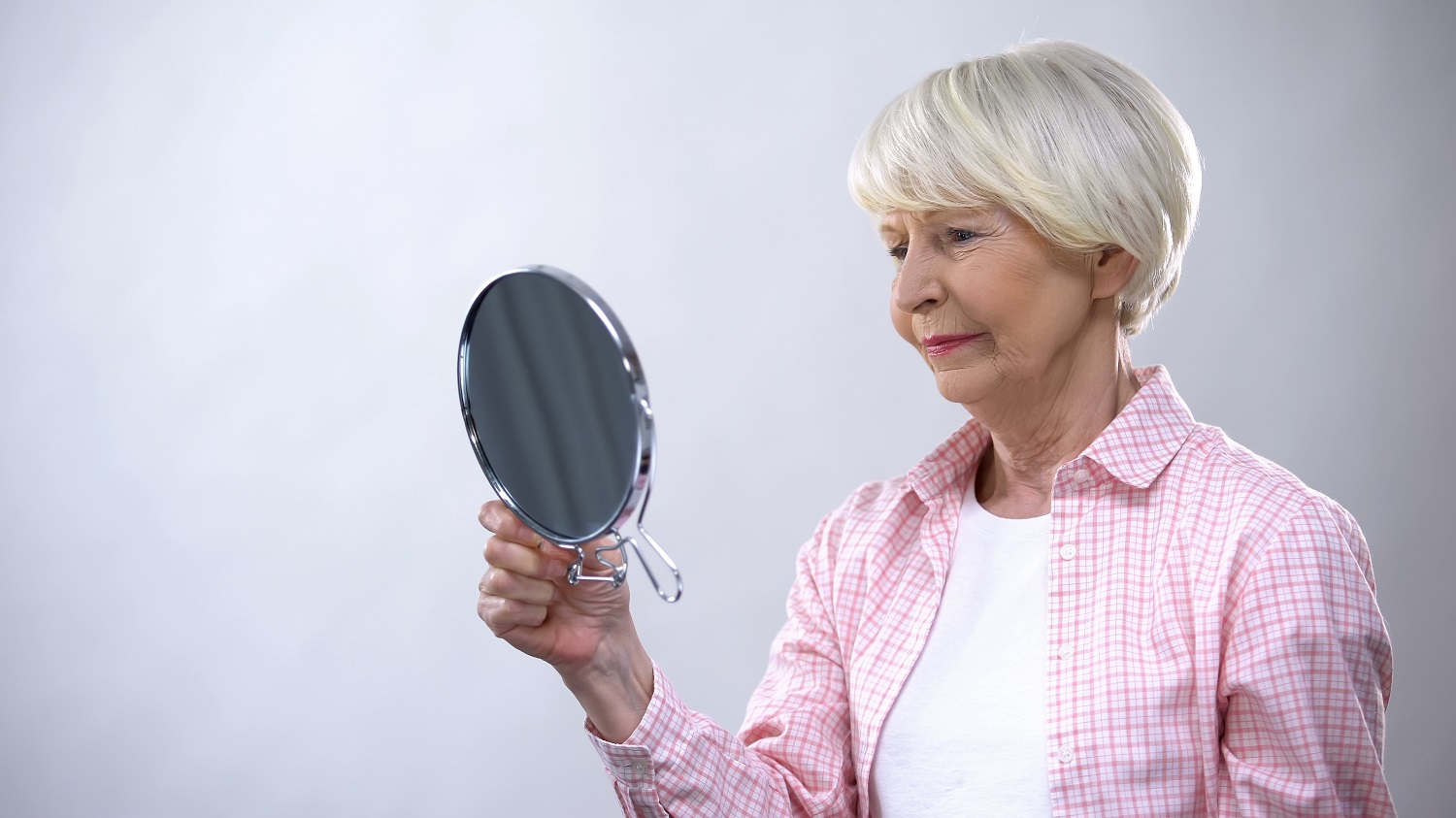 Everyone has regrets. I know I have a ton of them from missed opportunities, quitting too soon, making the wrong choices and mistreating people.

There is no productive purpose for dwelling on the “woulda, shoulda, coulda” of decisions we made or failed to make throughout our lives. It works to trap us in a vicious circle.

Regret is a hard feeling to ignore because you know, deep down, that you generally had full control over the decision. In some instances, choosing Option 2 would have had live-changing consequences.

For example, I chose to enter the U.S. Air Force at age 23; however, I really wanted to go into the U.S. Coast Guard, but the recruiter would not call me back. He eventually did, two days after I signed the papers committing to the Air Force.

I can only imagine what would have happened if I had patiently waited another week or two for the Coast Guard recruiter to return my calls. I know for fact that I would not have been stationed in the desert of New Mexico, but very likely near a larger metropolitan area somewhere close to the ocean, which I love.

My wife at the time, who was the highest-paid graduate of her master’s program in social work when we got married, had to quit her job and work at Pizza Hut in the small town of 20,000 people. That put a serious financial strain on our marriage and, because she was working outside of her purpose, she was miserable.

The situation went from bad to worse when she had to take a job at a university 75 miles away, which meant we only saw each other from Friday night until Sunday afternoon. That’s no way to lay a foundation for a happy, healthy and successful marriage.

I regret getting my first degree in police science. I had wanted to be a police officer since I was 8 years old. So, I went to tech school and graduated at the top of my class. I paid my way through the police academy, again graduating No. 2 in my class. I paid my way through classes to become an emergency medical technician and worked nights as an intern for a small police department.

However, after graduating from college, I could not get a job. I was way too qualified to work for small town departments, which felt I would leave the job to work for a higher-paying municipality the first chance I got. And the larger departments wouldn’t hire me without experience.

When I finally did get a job, I hated it and worked in the career field for less than a year. I wasted lots of time and money pursuing a childhood dream that didn’t work out.

Blogger Barbara Lee Harper wrote, “Not all regrets occur because of sin. Unstarted projects, for example, are a reminder that I am limited and can’t do everything I’d like to do. Yet they can serve to remind me to seek God’s wisdom in what I spend my time on. Some regrets are due to mistakes or not enough knowledge at the time.”

Sometimes regret is the natural result of sinful choices and behaviors. Those are even harder to overcome because the choices we made at the time may have left a trail of havoc and devastation in its wake.

Sometimes regret lingers and nothing we seem to do can make it go away. We can confess sinful choices. But depending upon the consequences, regret can still linger, quite heavily at times, Barbara noted.

Still, we tend to beat ourselves up with our regrets. That’s a poor choice, too. If there is nothing that we can do to roll back the clock to change the outcome of a decision, then thinking about it isn’t going to change the situation.

“The only solution I have found is to let that regret spur me on to different actions and attitudes now,” Barbara wrote.

In the case of missed opportunities, perhaps there is still time to try things we opted against doing:

Barbara said here are two responses to regret: It can weigh you down to the point nothing changes, or it can spur you on to right the wrong.

One of my favorite scenes from the movie Gandhi was when a Hindu man tearfully confessed to Mahatma Gandhi that he had killed a boy in retaliation for Muslims killing the man’s own young son. The man was consumed with regret.

“I know a way out of your hell,” Gandhi explained. “Find a child whose mother and father have been killed — a little boy about the same size as your son — and raise him as your own. Only make sure he is a Muslim and raise him as one.”

Many times, the best cure for regret is action. Don’t create a compound regret by missing the next opportunity to step out in faith to pursue your dreams or to right a wrong.

What is one thing you regret?