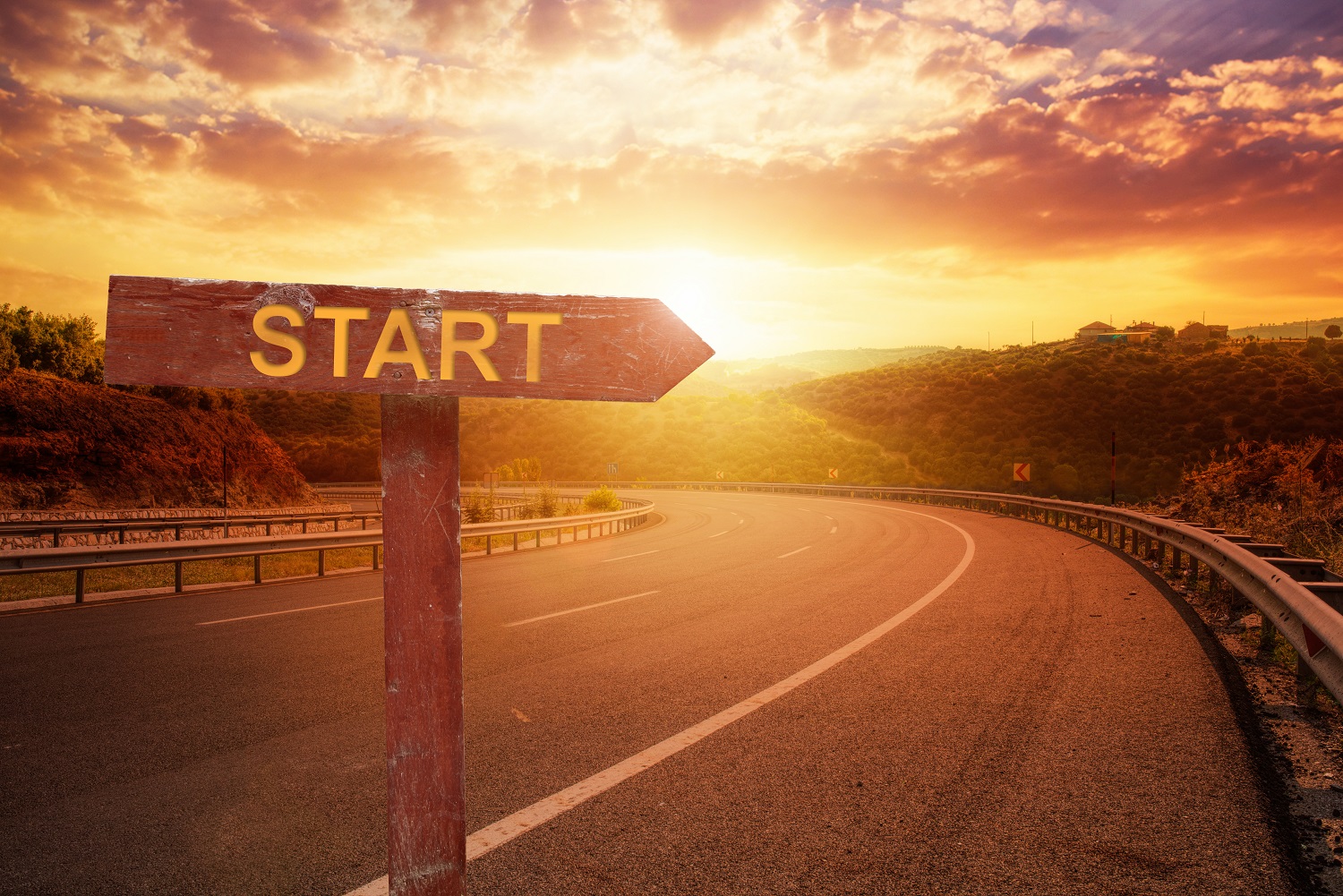 I came up with Forward From 50 when talking with a business partner in August 2021. I wanted to do something to put my skills, talents and abilities to work to help other people and give me a reason to get up in the morning.

You see, I had struggled with purpose for several years.

I was not always that way. Starting at age 16, when I worked for McDonald’s, I found great pleasure in my work, I was incentivized to keep learning, growing and striving.

That continued into my adult life. I always seemed to have a project that ignited my soul, captured my imagination and propelled me pursue a goal. Some of them worked out well, others failed and some never left the launching pad, but they engaged my creative thinking in researching and developing plans. For example:

When I thought I wanted to be a police officer, I was near the top of my class in tech school and at the police academy. I later learned that career wasn’t as alluring as I imagined.

When I thought I wanted to be a journalist, I enlisted in the military and took over as the editor of my Air Force base weekly newspaper, which I pushed from obscurity to second best in the Tactical Air Command in just two years. I loved writing, but didn’t like everything else that came with the military.

So, I started a part-time photography business which grew very quickly to the point I was recognized as the fastest-growing event photographer in the country in 1988. But, when we were expecting our third child, family pressure demanded that I shut down the business in New Mexico and move back to Wisconsin.

When I worked for a non-profit organization serving fatherless children to oversee public relations, recruitment and help with fund development, I enjoyed tremendous success, but really missed writing.

So, I took a job as a magazine editor serving the recreation vehicle industry and launched the industry’s first opinion blog which really sparked some interesting discussions. The publishing company I worked for did not see the internet coming, but I did.

When it appeared the firm was gasping its last breaths, I jumped ship and started the RV industry’s first daily online newsletter and, later, the first podcast targeted toward the business side of RVing. It was ranked as the No. 1 news website in the RV industry for many years until Google fell out of love with aggregators, like me, but I consistently pushed the boundaries in that industry.

Then I made a fateful decision. I bought a motorhome and started traveling the country full-time interviewing RV dealers, manufacturers, suppliers, campground owners and RV owners. No other journalist had ever used the industry’s products to gather news. I thought it would be a tremendous career enhancement.

But, in the process, I saw a darker side of the RV industry that I had been blind to see for years. When I wrote a series of popular editorials exposing problems in consolidation, product quality, service capacity, campground availability and a host of other issues, I found myself in “deep kimchi,” as my father used to say.

I drew the ire of a very large manufacturer who gave my advertisers an ultimatum. If they continued to support my publication, then the manufacturer would no longer buy any of the advertisers’ products to include in their RVs. I lost 14 advertisers in six weeks and was eventually forced to shutter the business.

From then on, I had a very hard time finding a purpose for my life. I was 57 at the time, burned out in my career and felt there were a limited number of options to pursue.

That began a long, dark period in my life.

Then, during a phone conversation, a friend and business mentor suggested that I was not alone. Many people over 50 found themselves forced out of jobs they loved or evaluating their own lives and wondering, “Is this really all there is to life?”

Many people over 50 seem to lack purpose or passion in their lives. That feeling often accelerates as they grow older. Living in a retirement community in Arizona, I see the devastating effect lack of purpose has on people.

They get up in the morning, enjoy in a round of golf, return home to watch television for hours, take a nap and wait for the early-dining specials to kick in around 4 p.m.. Then they return home for a few more hours of television or mindless web surfing before turning into bed by 9 p.m.

Is it any wonder that lack of purpose kills men shortly after retirement, often within three years?

That’s why I decided to launch Forward From 50 – to help men and women over the age of 50 to enjoy purposeful lives by pursuing things they are passionate about.

What did God design you to do?

Think back to your youth and the things you really wanted to do with your life. Yes, it may be too late to become an astronaut, but I suspect there were things that really got you excited. However, well-meaning friends and family members discouraged you from pursuing them because “you can’t make a living doing that.”

Yet, if that’s what God created you to do – and equipped you with the skill, talent and desire to do it – perhaps now is that time to embrace that destiny.

Most people want to leave a legacy by knowing their lives mattered and that they made a difference in the world.

Endless rounds of golf only go so far in bringing joy and happiness for many people.

Forward From 50 is going to help you rekindle your passions and encourage you to step out into an amazing adventure of purpose. Hopefully, this website will convince you that you still have a lot of life left to pursue things that really get you excited to jump out of bed every morning.

We will connect you with resources to evaluate your life and seize upon opportunities as well as introduce you to people over 50 who have changed their lives by pursuing things they’re truly passionate about.

Buckle up, this will be a memorable journey!