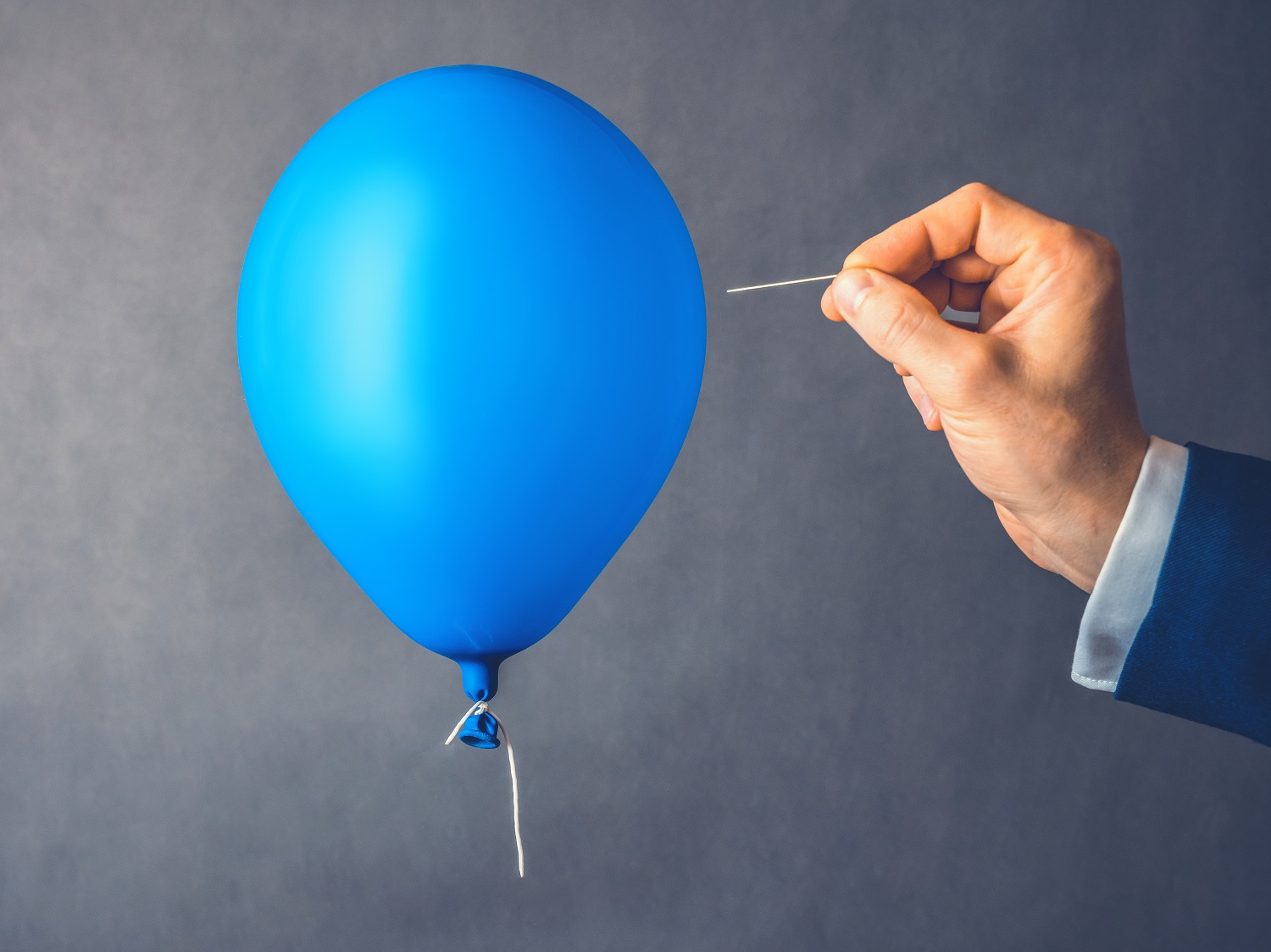 I see it all the time. People who hate their jobs or work in positions which leave them uninspired cannot wait to retire.

Retirement is all they think about and often count days until they can call it quits. They might even envision backing into their boss’ office with mistletoe tied to their belt. Yet, without something to drive them forward in retirement, they will drift helplessly and fall victim to the current of time.

They move to places like Sun City, Ariz., — where I live — and plan to just take it easy for the rest of their lives. Recreation consumes them as they bounce from one activity to another, like golf, pickleball, bowling or working on a hobby.

That works well for a few months as they detoxify from the negative job and life situation that kept them chained to a paycheck for too long. But, it doesn’t take long before they are bored with recreation and looking for something productive to do.

If they can’t find a purpose that motivates them forward, they’ll soon find themselves depressed, angry and wondering whether there is something more to life.

Apparently, that feeling isn’t confined to people over 50. CNBC published an article written by Sam Dogen, who retired at 34 years of age with $3 million in assets that generated $80,000 per month. That should have provided him with everything he needed for happiness since he retired decades before his peers. But, it didn’t.

After giving up a six-figure income in the hectic and stressful investment banking industry, Sam received freedom.

“I get to wake up whenever I want. I no longer have to endure unproductive meetings or put up with nefarious colleagues. I’ve traveled to more than 20 countries with my wife, wrote a book on how to negotiate a severance and get to coach high school tennis,” he wrote.

Sam also became a full-time father of an active child who made working in the high-pressure investment industry seem like a walk in the park. He cited a 2017 study of 600 physicians who admitted they were not looking forward to retirement because it would mean losing social interactions at work, a loss of purpose, increased boredom and possible depression.

There are five negatives to early retirement that few people want to talk about, Sam explained. They are:

“With an extra 10 to 14 hours of free time every day, my productivity suffered and I grew less motivated to achieve great wins. It didn’t help that none of my friends or former colleagues were able to hang out,” Sam wrote.

“Here’s the truth: If you’re unhappy before you retire early, it’s likely that you’ll still be unhappy after you retire. It’s better to figure out what’s at the very core of your issues and fix them first. Then, have a clear vision of what you actually plan to do when you retire,” he added. “Otherwise, you’re just treating retirement as a crutch — and that rarely ever works out.”

The full story can be found at CNBC.