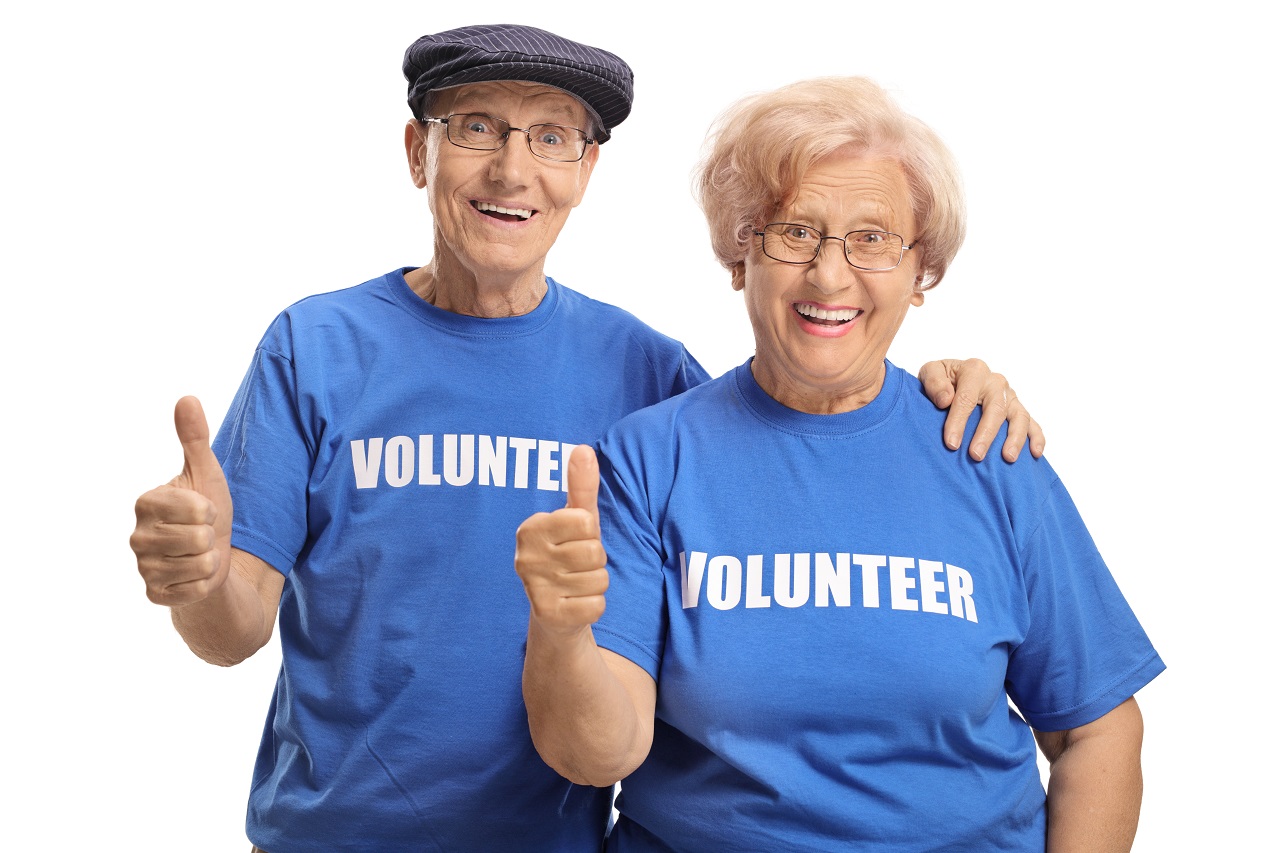 A new survey by Barna Research revealed nearly two-thirds of Americans give regularly to churches, faith-based organizations and secular groups.

That number rises to 90% for Christians who attend church at least once a month and say their faith is important to them, the Epoch Times reported.

Fully 80 percent of those surveyed described themselves as either “completely generous” (28 percent) or “somewhat generous” (52 percent), according to the group’s August 2022 report, titled “The Giving Landscape.”

When viewed by age group, the oldest Americans — members of the elder and baby boomer generations — are the most generous, according to Barna.

That’s not a surprise. Younger generations are neck-deep in raising families, starting careers and establishing their lives. They are also buying homes, paying off student loans and other debt. Older generations, like us, typically don’t have the debt youngsters do, and we are often better established financially, which enables us to give more.

However, I am surprised baby boomers and older people reported giving so little of their income to help others. I’m especially surprised to learn boomers contributed less than $90 per month to various charitable organizations.

The Barna Group’s findings are consistent with other recent research. Axios reported in March the United States was the most generous nation on Earth during the past decade. In fact, donations even grew during the COVID situation, the report explained.

“America was the world’s most generous country this past decade, according to the Charities Aid Foundation’s World Giving Index, which surveyed 1.3 million people in 125 countries,” Barna explained. “Not only do we give money, but 72 percent of Americans help strangers and 42 percent of us volunteer.”

Volunteer is the key word

While financial status varies between individuals, we all have the exact same 168 hours to allocate each week. This is where I think people over 50 really thrive in giving their time to support causes important to them.

In fact, people in that age group often have much more time than younger generations to make a difference in the lives of others or to improve their local communities. That’s why we often see so many older folks stepping up to offer their time and skills to helping people and organizations.

There is so much need in America today. It doesn’t take a rocket scientist to point out areas where volunteer help is desperately needed.

That’s actually good news for those of us over 50. People who struggle with a sense of purpose for their lives, or establishing a legacy for which they want to be remembered, need only step outside their front doors and offer assistance to make things better.

People are often remembered more for their generosity and helpful spirit than anything else they do or give.So, you might not have the financial resources to make a headline-grabbing donation to an organization, but you can make a life-changing difference with your time.

Most people of faith are familiar with the concept of a tithe, or giving 10% of all income to the church. What would happen if we tithed 10% of our time to help others? What would the world look like? I doubt we would need even half the taxpayer-funded services offered by governments today.

I don’t think we need to give 2.5 hours of our time every day to be considered generous. One of my mentors, Vincent Pugliese, encourages people to practice an “Hour of Giving” by doing something nice for other people every day. He might write a helpful review, connect two people who could mutually benefit from a relationship, or simply offer encouragement to others by writing a hand-written note or making a phone call to check in.