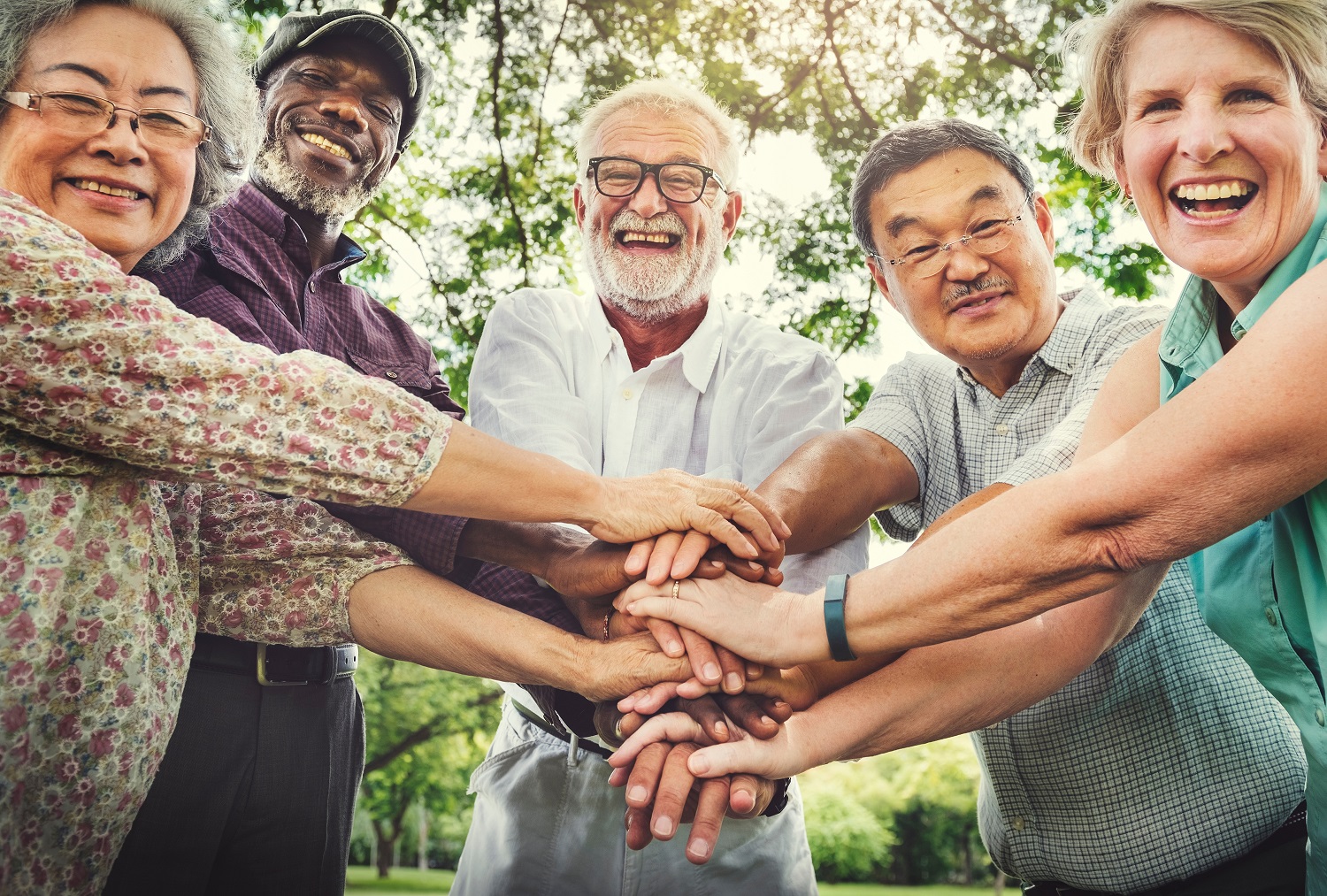 It probably doesn’t come as much of a surprise to people who hang around retirement communities, but a new study released this week confirmed that older adults who socialize are more fulfilled with a greater sense of purpose.

The study was conducted by the Department of Psychological and Brain Sciences at Washington University in St. Louis. The findings were published in the July issue of the American Journal of Geriatric Psychiatry.

Research discovered that, for better or worse, a person’s level of social interactions are more strongly correlated to purposefulness in people who are retired, Science Daily reported.

The research team worked with a group of 100 adults with an average age of about 71. For 15 days, participants were asked three times daily about the quality of the social interactions they’d had that day.

Every evening they were asked to use a scale of one to five to answer the question: How much do you think your life had a purpose today? After analyzing the responses, researchers found the more positive interactions a person had during the day, the more purposeful they reported feeling in the evening, the journal noted.

Other measures, such as employment and relationship status, did not predict a person’s sense of purpose.

At Forward From 50, we’ve been preaching about the need for older adults to have positive goals by being involved in projects greater than themselves that are centered around serving other people. It doesn’t seem to matter whether someone is single or married; working or not; financially independent or with limited resources.

The full story can be found at www.sciencedaily.com.