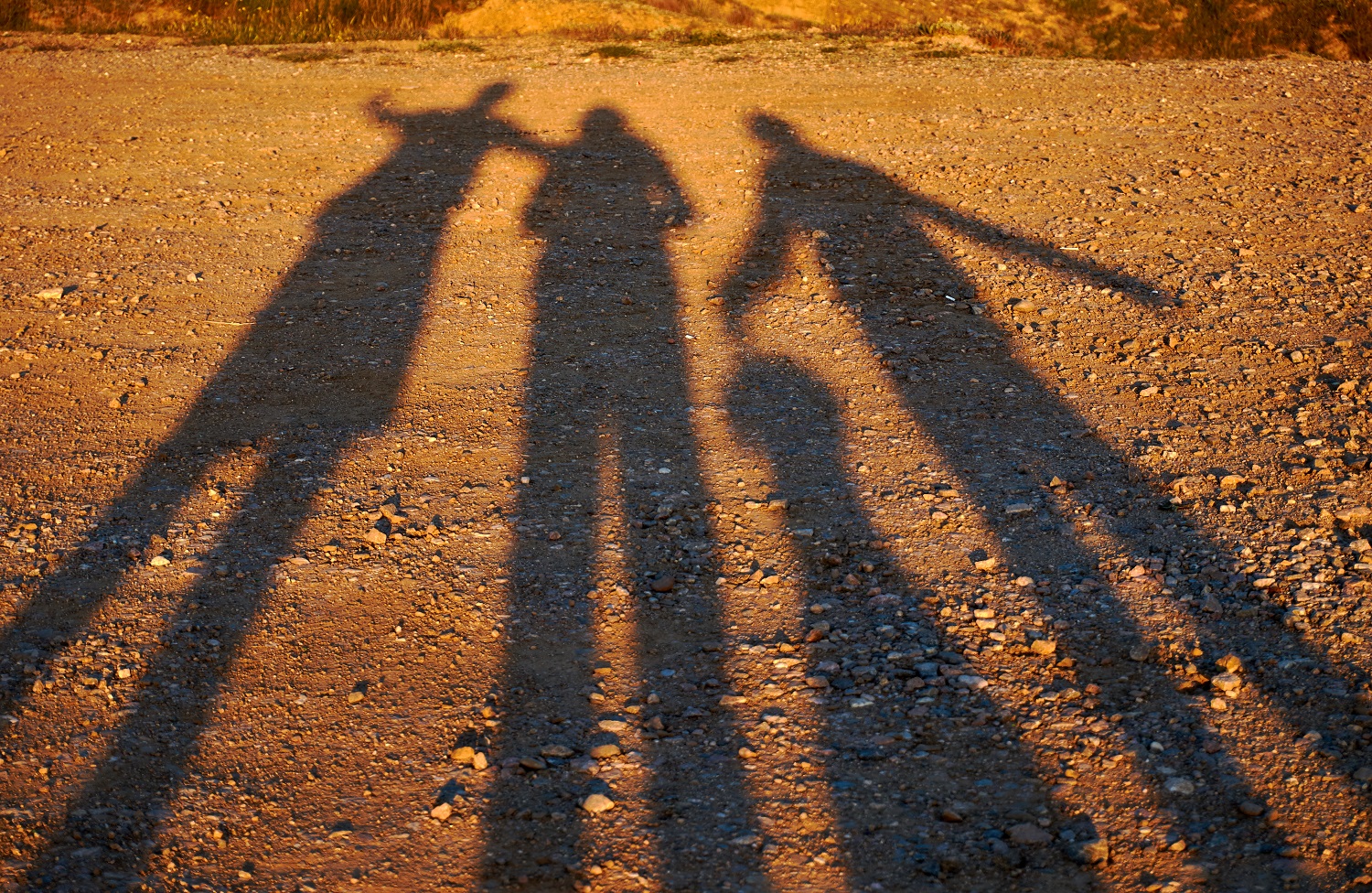 During the morning of life, humans are driven toward outer-focused goals, such as creating a family, earning money, building a career, and establishing one’s self in the world, Psychology Today noted this week.

Yet, In the afternoon of life, there is a realization that we have lived more days than we likely have left to live.

How, the article asked, does someone live in the afternoon of life with the same zest, energy, despite the dimming rays of the afternoon?

That’s a relatively easy question to answer — by using our vast skills, talent and life experiences to provide valuable service to others. However, the magazine indicates we do that in a rather unique way as our “why” becomes less focused on the “I” of an individual’s needs to that of “they” and the needs of others.

Citing psychoanalyst Erik Erikson, the magazine noted the older people get, their concerns move beyond their own family to that of future generations, society and the world in general as they strive to make it a better place to live.

The ability to help others by making a difference in their lives drives a lot of people forward from 50. It should. It would be selfish to squander our accumulated resources seasoned with wisdom earned from many successes and failures.

Erik noted that, in the final stage of life, people experience one of two emotions, either satisfaction when looking at all they’ve done, or deep regret that they haven’t done enough. That regret turns into despair when seasoned citizens realize their time has passed and there are no more opportunities to seize the day.

Unfortunately, despite a desire among older people to do more with their lives, many in society believe people in the late afternoon of life had their day in the sun and now it is time to yield the baton to the young, the article explained.

Carl Gustav Jung, a Swiss psychoanalyst, suggested too many people think those people in the late afternoon of life had their day in the sun and now it is time to yield the baton to the young. He is correct because society places a lot of value on youth.

Yet, Psychology Today offered a different point of view. “We may need to recognize that the wine of youth spoils. What was meaningful and purposeful in the morning of life is no longer palatable when we are older,” the article explained.

We should no longer see ourselves as competing with the young. Rather, we should be able to tap into wisdom and experience the young do not yet have in a way that tempers their unbridled enthusiasm and guides their youthful energy so that it builds on foundations we created.

In other words, what we spent a lifetime building can now be expanded by people with more energy and fresh ideas who can benefit from our mistakes. By tapping into our wisdom, younger people don’t have to waste time trying things we already know don’t work so they can focus instead on a new approach that just might take something to the next level.

It reminds me of the movie The Internship, in which two middle-age men go to work at Google where they are decades older than their co-workers. While the youngsters know and understand technology, the older men guide them in developing stronger human relationships.

The two forces of youthful knowledge and older wisdom combine to make the team significantly stronger than any other group on the Google campus.

“In the end, it is not the length of the afternoon of our lives, but the depth of the social connections we have forged that are warm, nurturing, and fulfilling,” the article explained.

The full story can be found at www.psychologytoday.com.