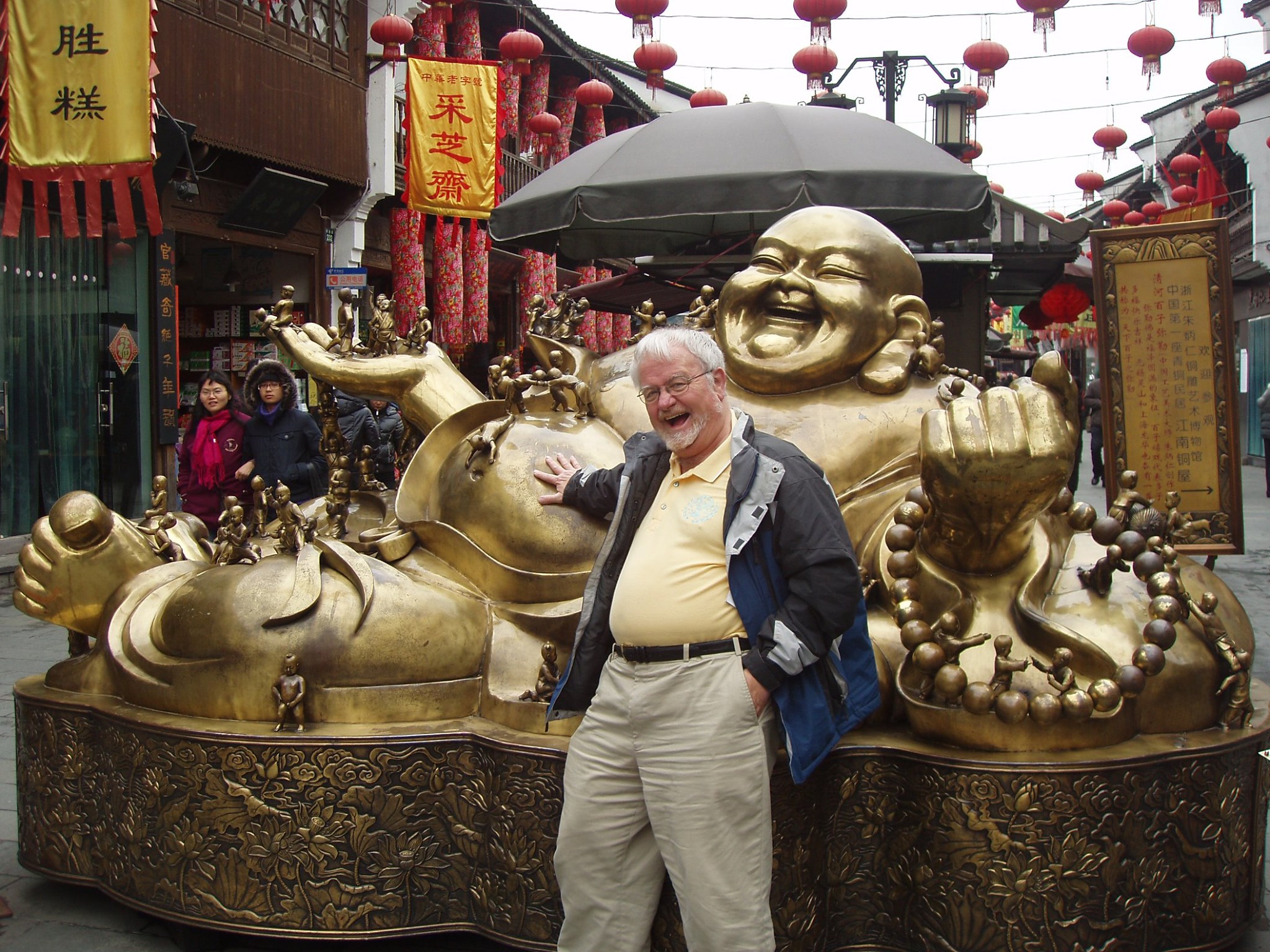 Welcome to Episode 4 of the Passionate Purpose podcast where we interview people over 50 who are pursuing new direction for their lives. It’s an opportunity for men and women to tell their stories, their way and in their own words.

Today, I will be speaking with a man I’ve known professionally since 2000. Al Hesselbart has done a lot of things in his life. He was a police officer, Boy Scout camp director, salesman, historian and museum manager. However, he was in his 70s before Al followed his heart to become a country music performer.

He enjoyed law enforcement, but his new wife was more than a little concerned about Al’s safety in a tumultuous 1960s that had seen multiple assassinations and riots.

Because Al had supported his way through college by working summers at a Boy Scout camp, when he ended his stint as a police officer, Al joined the Boy Scouts of America and ran their Michigan summer camps for the next 13 years. However, the recession of 1980 forced the Boy Scouts to downsize more than 1,200 staff members around the country, including Al.

He soon found himself unemployed with three children to care for. So, he tried selling imported automobiles. But, working nights and weekends caused a lot of stress in his marriage. Eventually, his wife left, leaving Al to raise their three children by himself.

A short time later, the dealership changed management and he found himself looking for work again. Al was 52 years old when he stumbled upon a job in Elkhart, Ind., working as a museum curator for the Recreation Vehicle/Manufactured Housing Hall of Fame. It was a job he held for two decades.

However, after retiring from that job in his 70s, that’s when Al’s life went in a rather unique direction when he became a country music performer playing at retirement communities in Florida.

Al is one of the most consistently jovial men I have ever met. He has a great sense of humor and he loves to tell stories. I could certainly relate to his desire to escape the cold weather in the Midwest to head to a warmer climate.

However, the most profound thing Al described during the interview was how many people move to Florida to retire and just wait to die. They pull in with their RV, back it into the site, plug it into power and water, but never come outside, he explained. “It’s sad to watch,” he said. “they are people from all walks of life who live like hermits just waiting to die.”

Being a true people-person, Al was not content to stay home watching TV and simply looking forward to his next meal. So, he started attending music concerts where performers played his favorite songs. Soon, he attracted the attention of a band who invited him to perform with them.

He even learned how to play an acoustic guitar so he could strum a few notes while he was singing. Al said he enjoyed the living daylights out of playing acoustic music. And he noted it beats the heck out of sitting in his old motorhome playing solitaire all day.

Al also tapped into decades of research he had conducted about the recreation vehicle industry and used it to write two books.

I loved Al’s perspective when he said, “Don’t put yourself in a box and say because I’m a carpenter, I am always going to be a carpenter because there is nothing else out there. Maybe it’s a hobby or a job opportunity. But the two most enjoyable things I’ve done in my life are things I started after turning 50.”

Al explained he could have just sat in the museum and dusted old books and RVs, or he could have learned something new by studying about the history of the RV and manufactured housing industries. Al didn’t want to be a has-been in anything. He had already lost many friends who were younger than he was.

He reminded people that life is a terminal disease, and they shouldn’t let it take them before they’re ready to go. That’s solid advice from the poster child for people with purpose after 70. You can connect with Al Hesselbart on Facebook.

If you’d like help in identifying a purpose for your life or to get help planning your next steps, I’m offering a complimentary brainstorming session to members of the Forward From 50 Facebook community. For details, connect with me on Facebook or visit www.forwardfrom50.com.

That’s all for this week’s show. Next week, I’ll be interviewing a woman who has changed the lives of thousands of other women by simply encouraging them to go camping. In fact, she started an international movement to help women of all ages become Girl Campers. It will be an inspiring interview. Thanks for joining me for today’s episode of The Passionate Purpose podcast.