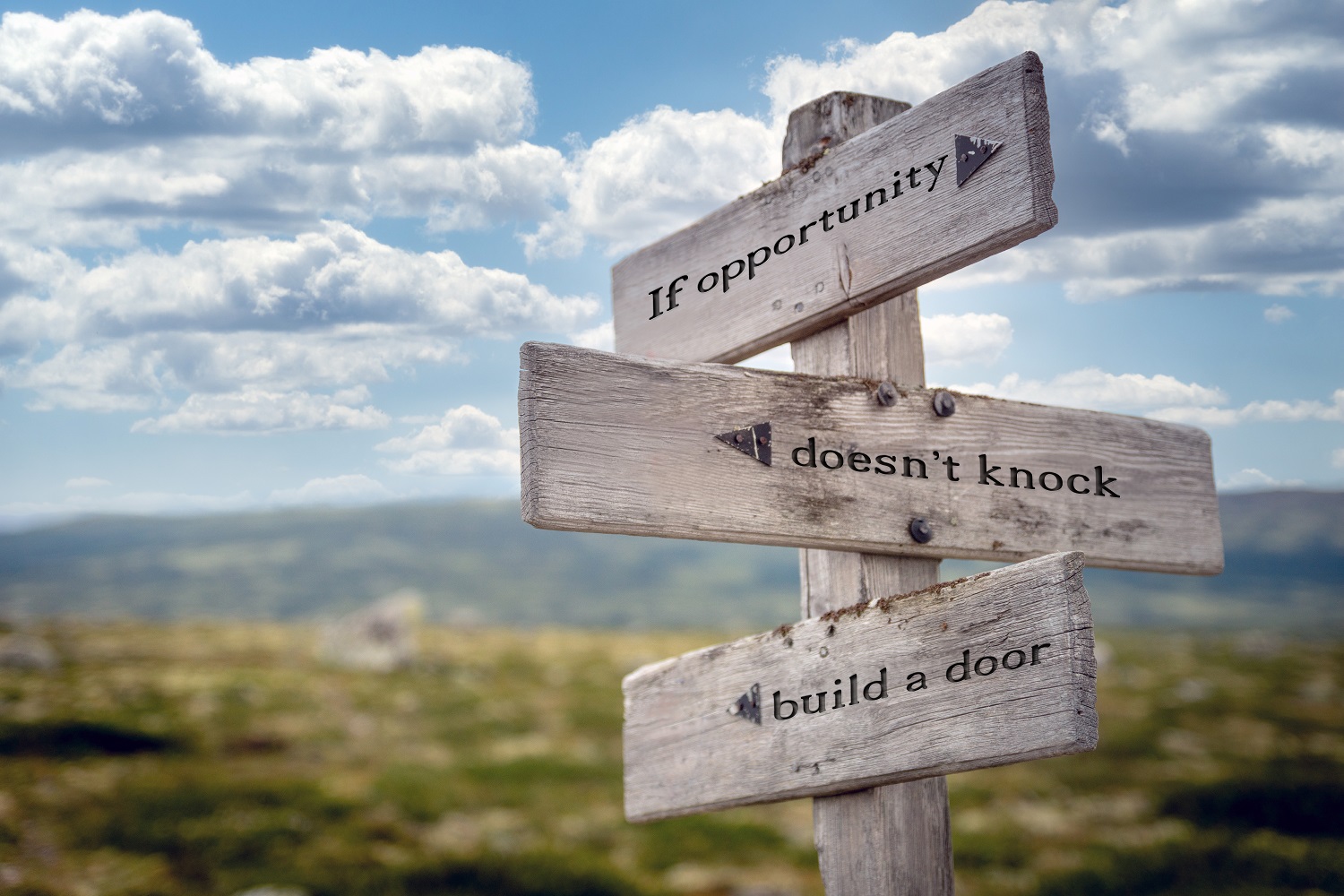 “There are a number of reasons for America’s success over nearly two and a half centuries, but much of the credit goes to the inventors, entrepreneurs and innovators,” wrote Steve Case, one of the co-founders of AOL, at Thrive Global.

“Their tenacity, grit, perseverance, and creativity energized a new nation and saw it through many daunting challenges,” he added.

Steve was pontificating about America’s 250th anniversary, which takes place in a little under four years. While some people are pessimistic about America’s future because they seem stuck in the past, others feel the United States still represents the best opportunity for people with drive, ambition and a dream to succeed.

The bigger question is how can America and Americans continue to lead by inventing technologies that enable industries of the future to flourish?

That’s where people over 50 can make a big impact. Seasoned citizens have the history of knowing what worked and what did not. Plus, they have a traditional education that enables them to think critically as problem-solvers rather than as parrots reciting facts and talking points.

Yes, we may not be as technologically sophisticated as our younger fellow citizens. But there is no reason to doubt that seasoned citizens can partner with millennials and digital natives to chart entirely new paths for themselves and for America.

“How do we figure out ways to create more opportunity, for more people, in more places, so the United States can develop a more inclusive innovation economy?” Steve asked.

After noting that new tech solutions do enable fewer people to get more done, he said new business start-ups are the biggest job creators in the country right now. While some people may see that as a problem, others realize that in 2022:

How many of us have tried to climb corporate ladders while struggling to get ahead, but were denied an opportunity because of office politics? Today, people no longer need permission to succeed. Anyone with an idea and drive to make it work has just as much chance for success as a corporation.

In fact, I’d say that entrepreneurs often have it easier than large companies. Entrepreneurs can respond quickly to changing market conditions and jump on new income opportunities without having to send a proposal up the chain of command where it can be altered or outright killed by a committee, bureaucrat or committee of bureaucrats.

So what are you waiting for?

If you have a dream or idea you want to pursue, don’t spend one more day settling for the security of a paycheck. Take the plunge and allow yourself to be invigorated by more opportunities than you realize — and they are only available because you live in America.

Steve made an interesting observation about the state of our country today. “When we look back at this moment in America’s history, all the complicated challenges that face our country may be summarized most simply as a battle between optimists and pessimists.”

Which are you? Be careful because your answer will determine the quality of the second half of your life.

Steve’s full column can be read at www.thriveglobal.com.

His book, “The Rise of the Rest: How Entrepreneurs in Surprising Places are Building the New American Dream,” is available at Amazon. If you buy the book using the link above, Forward From 50 may earn a small commission.