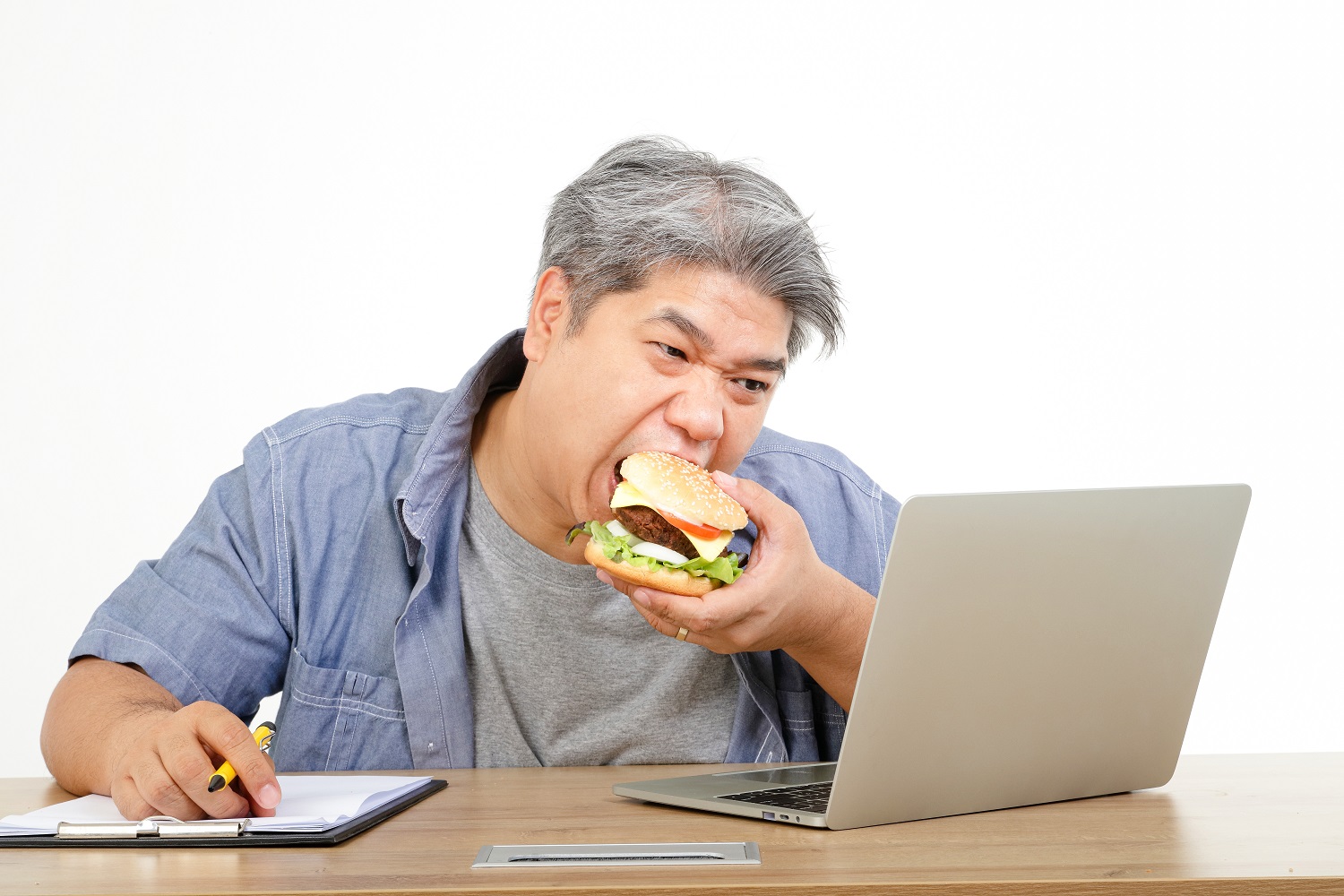 This isn’t good news for people over 50 who have big hopes and dreams for the second half of their lives.

The Centers for Disease Control and Prevention (CDC) released a study a while ago indicating the projected lifespan for American men is 73.2 years and 76.1 years for women. In fact, after inching upward consistently for 150 years, life expectancy has fallen every year for six years.

For the most recent year, CDC attributed much of the decline to COVID as well as unintentional injuries, like car accidents, plus heart disease, liver disease and suicide. But, one in four deaths was caused by “residual factors,” an article at Daily Wire reported.

“COVID was a global phenomenon, of course, so it’s instructive to look at how other countries have fared over the past two years. The answer? The United States has done worse – much worse,” wrote Matthew Rees.

Among American adults, obesity is the top underlying condition for so many other chronic diseases. In fact, half of American adults currently contend with a major illness. Has anyone looked at children and teens lately? The problem is not just ravaging older populations.

“When a country is saddled with extremely high rates of chronic disease, it shouldn’t be a surprise that an agent like COVID would ravage the population,” said Matthew.

The only way to battle the problem is to rethink what we eat. I know I am consciously eating healthier foods and have dropped 20 pounds since Father’s Day. Simply avoiding five things — white bread, white rice and white sugar, white potatoes and white pasta — has made a dramatic difference in my life.

According to Daily Wire, Americans get nearly 58% of their calories from ultra-processed food products, such as things sold in cans and boxes, which are typically very high in salt or sodium. Not only are the items very low in nutritional value, they play a major role in 99.4% of Americans consuming more sodium daily than doctors recommend.

When I visit my daughters, I tend to eat a lot of what could be described as junk food, much of which include the five items I mentioned above. I gained almost 15 pounds on my last eight-week trip earlier this summer.

A year ago, I stopped eating a lot of fast food in favor of things like chicken salads from Chipotle and Chick-fil-A. When that proved to be too pricey after the economy started stagnating, I switched to eating mostly foods that are found in the fresh or frozen vegetable aisles along with a turkey patty for protein.

I do feel healthier as the weight comes off and it’s easier for me to move as well. Only 35 pounds to go until I’ll be truly happy with my weight. Hopefully, by then, I can come off all of the blood pressure medications I have been taking since experiencing a mini-stroke in 2018.

I have interviewed several people who have made drastic changes to their diets and exercise regimens in recent years, including Steve Barkley and Michele Stanford, I have a few more interviews yet to process, but the trend is clear, people who are moving forward from 50 are doing it with better diets and more exercise.

While that’s a good thing, it’s a habit that needs to catch on with more seasoned citizens.

“Alas, improving the American diet is all but absent from the national public policy agenda,” Matthew wrote. “Until dietary patterns change, American waistlines will continue expanding and American life expectancy will continue declining.”

The full story is available at Daily Wire.