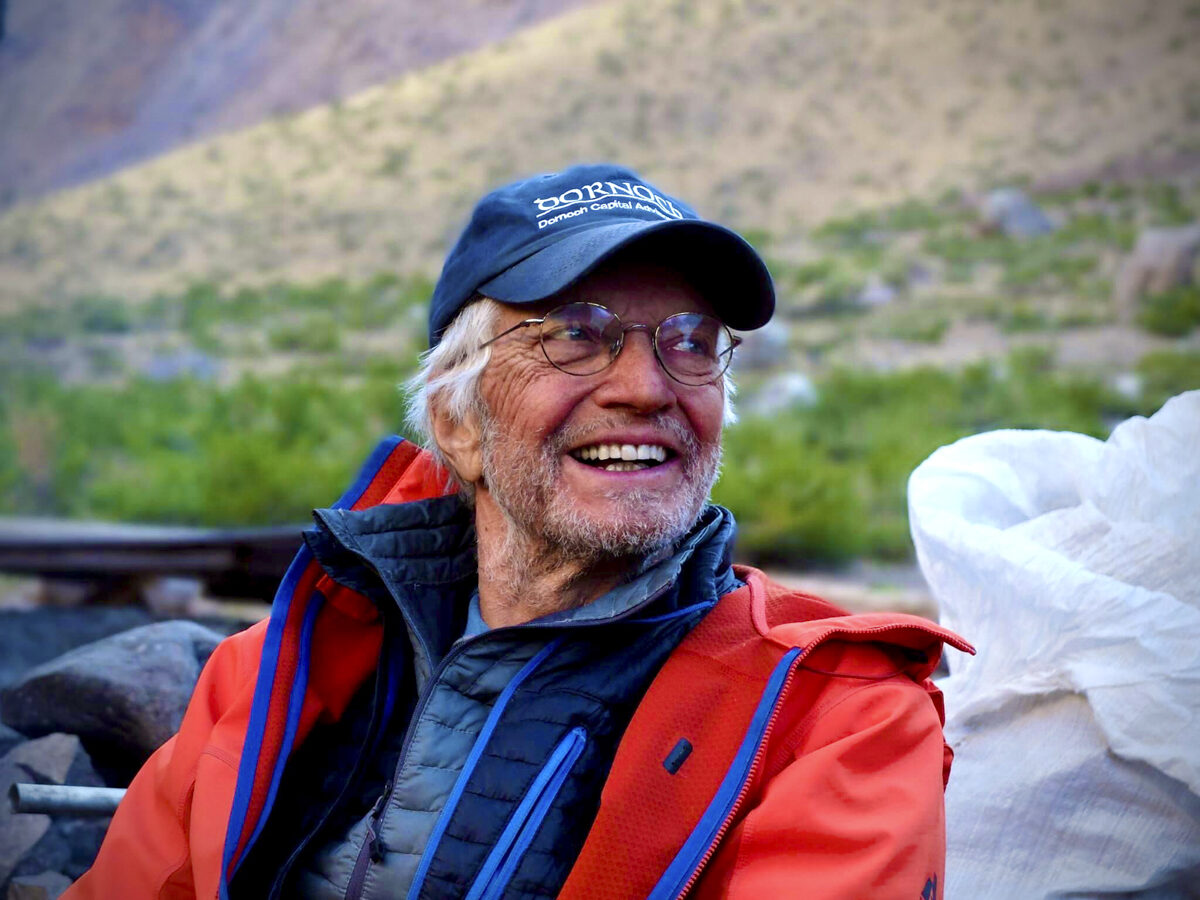 Arthur Muir, a 75-year-old Chicago resident, reached the summit of the world’s largest mountain in May, setting a record as the oldest American to climb Mt. Everest.

Arthur grew up in Colorado and went “mountaineering” in his youth, which involved scaling mountains, but not with ropes. He joined an expedition in 1990 to the Mt. Everest base camp, but he stopped climbing entirely in 1991 after he and his group failed to reach the Mt. Denali summit.

Then, as usually happens to people when they become adults,  Arthur stopped mountain climbing because of work and family, raising three children, The Epoch Times reported.

His passion rekindled in 2013, when a friend asked Arthur to come along on a trip to Ecuador to climb volcanoes.

“All those years I hadn’t done anything—I just sat behind a desk—the only thing I did was lift up the phone, and that was all my exercise,” Arthur told The Epoch Times.

From that point, he decided to attempt the highest peak on each of the seven continents, including Denali in North America, Everest in Asia, Aconcagua in South America, and Elbrus in the European part of Russia.

“I think age gives you the perspective to realize you’re not going to go out and change the world,” he said. “When you’re my age, you realize things are a certain way, and you’re just lucky to be here and to be healthy enough to try these things.”

The full inspirational story of Arthur’s adventure can be found at www.theepochtimes.com.