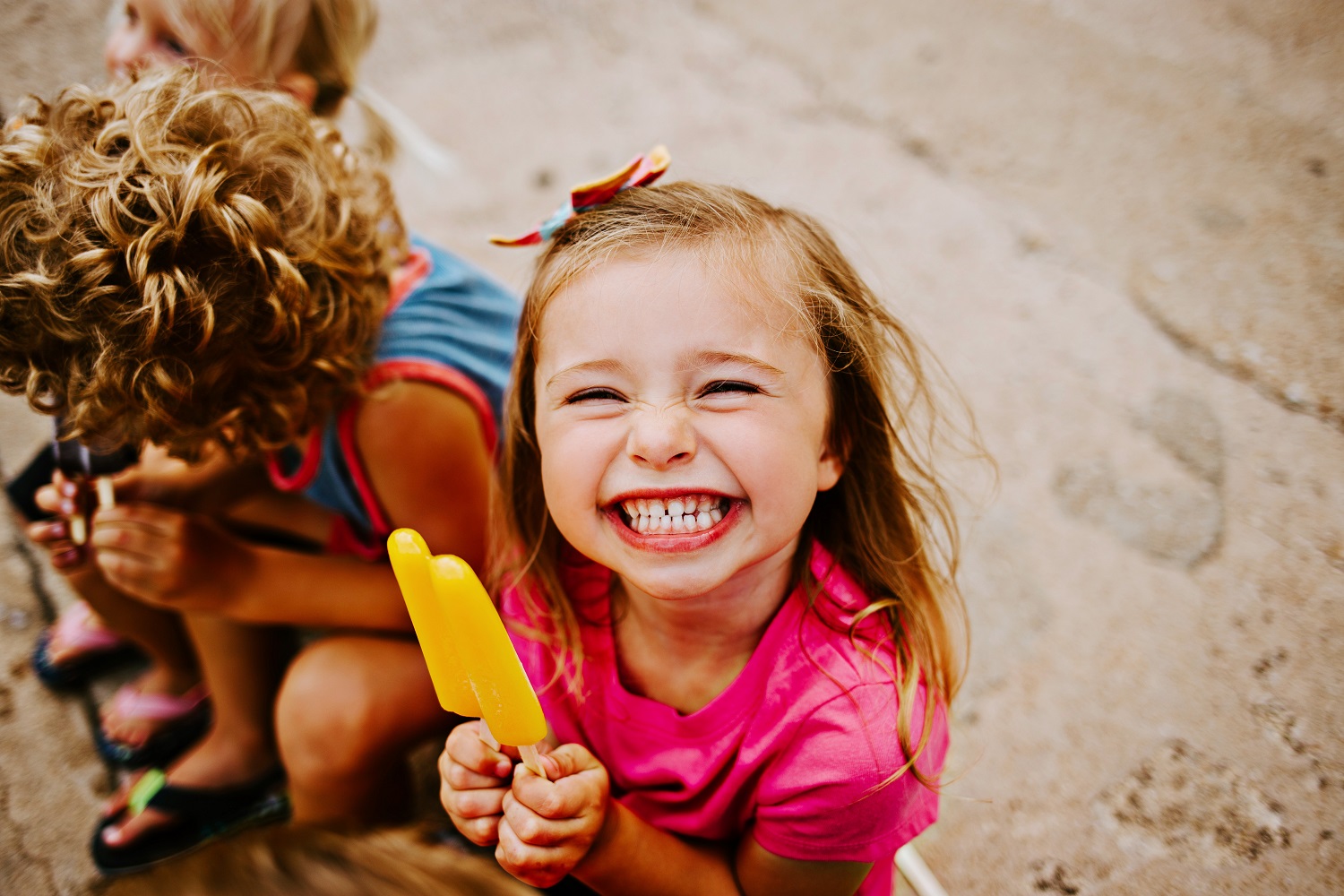 As I read H.R. Grimm’s heartwarming editorial in La Vernia News, I could only marvel at his dedication to his real and adoptive grandchildren. He sets a very high bar for the rest of us.

Titled “Living for others gives our lives purpose,” the editorial describes how he and his wife simply love being able to play a role in serving youngsters and their families.

He admits to opening his home, lovingly nicknamed La Grimm Ranchero, to several children whom the couple refers to as their “local” grandchildren.

“At my 70th birthday, children helped me open my gifts and read out loud cards written in cursive,” he wrote. “The missus and I have gatherings where children had their first watermelon-spitting contest, learned to perfect a true cannonball plunge into the pool, all while our home has echoed with children’s laughter. Our freezer holds a treasure trove of frozen Popsicles waiting to be taken.”

The couple even serves as foster grandparents to other people’s foster children just to ensure they have a sense of what it’s like to have older people love them unconditionally.

As he wrote the editorial, Mr. Grimm was at Sky Harbor airport in Phoenix waiting for a flight to California where five of his eight real grandchildren live.

“The next two Friday nights, I will sit in football stands, as the only granddaughter is one of the cheerleaders. During this time I expect to play Uno with my 9-year-old grandson, who I hope will tell me one of his imaginary character stories,” he explained.

Mr. Grimm clearly demonstrates that time equals love in the eyes of the youngsters he’s serving. I suspect they love hearing his stories as much as he loves hearing theirs.

“Maybe it is because we are still younger at heart that some have found us. Maybe we’ve found a fountain of youth by being of service to others. We actually believe it is all God, like ‘divine logistics,'” he explained.

What an inspiration! Clearly, any seasoned citizen can follow the Grimm’s footsteps to find purpose in helping others, especially children, teens and young parents.

If you don’t have any grandchildren of your own, look around. I suspect there are some children in your neighborhood or at your church who could benefit from a little extra love, attention and a Popsicle or two.

Mr. Grimm’s full editorial can be found at www.lavernianews.com.