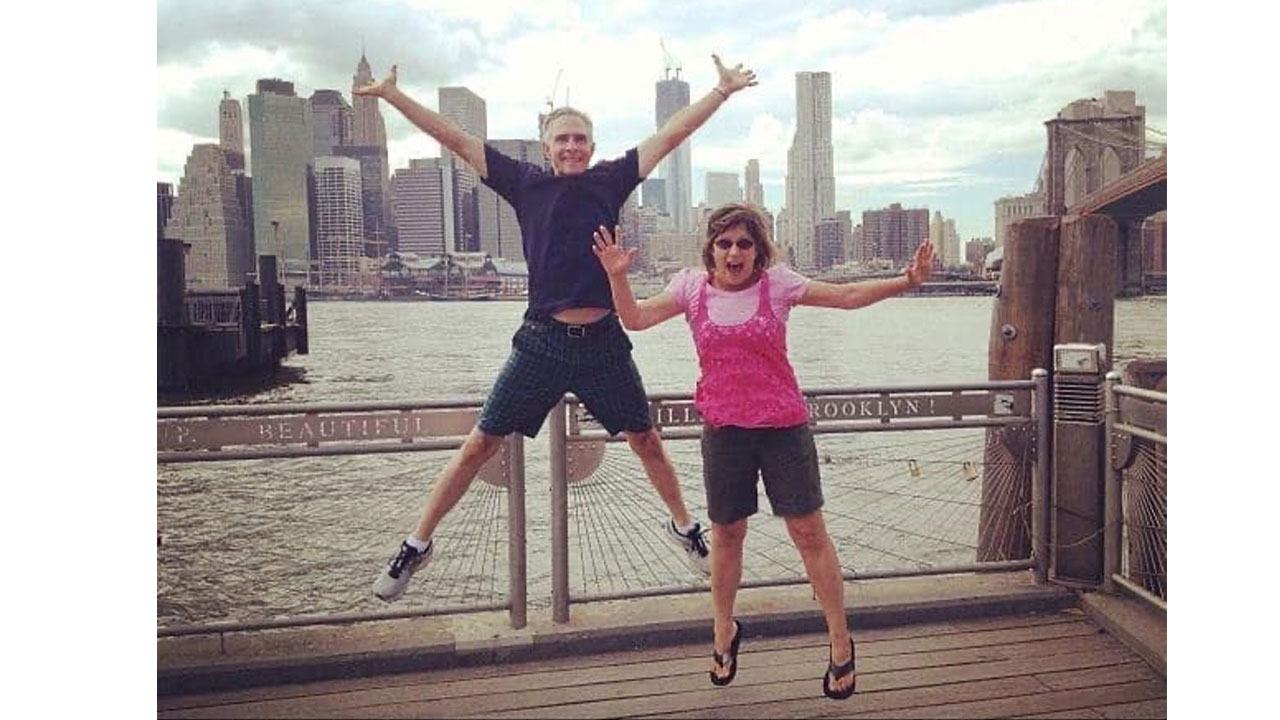 When you think about it, the role coincidence plays in our lives can be pretty impactful. It certainly was for the subject of this week’s interview.

Steve Barkley grew up in Sunnyvale, Calif., which is the heart of Silicon Valley, in the late 1950s and 60s when the area consisted of big orchards and wide open land.

After graduating from college with a bachelor’s degree in business administration, Steve went to work for Advance Micro Devices (AMD) during the Wild West days of the electronics industry. In 1983, the microprocessor group moved to Austin, Texas, and Steve jumped at a chance to leave California.

By then, he was married with two small children. His job was interesting and challenging for many years; however, after production moved overseas, eventually a change in management eliminated his job. In fact, Steve had to lay off his staff in the morning before he was laid off himself after lunch. Ironically, Steve had to show his boss how to go through the process of terminating his employment.

Yet, when the job change arrived, Steve was very well prepared, and that’s where coincidence played a role. He and his wife, Tammy, had six boys before Steve turned 45. They were all baseball enthusiasts and played on various teams. One summer, as Steve was approaching his 50th birthday, one of their sons decided he wanted to try martial arts instead.

A chance encounter in a supermarket parking lot led the family to a new taekwondo studio opening nearby. Soon, the entire family was taking lessons. Steve fell in love with the sport and was soon serving as an instructor himself.

Steve explains how it all went down, but eventually, he bought the studio while still working for AMD. So, when his job ended, he was able to put all of his attention toward growing the studio.

Although COVID derailed the family’s plans for a while, a helpful landlord worked with them to keep the studio open. As soon as restrictions were lifted, families were pouring into the studio with a renewed appreciation for health and fitness – and a desire to do more things together as a family. Steve was in the right place at the right time with the right service.

His eyes were opened to the fact some seasoned citizens were reluctant to take classes because they were uncomfortable training around younger children and teenagers, so Steve started a new class just for people over 50.

That opened the door for Steve to form a new business called Live Forever Young to help seasoned citizens stop thinking of themselves as old and to take steps to ensure they had the physical and mental ability to enjoy purposeful lives many years into the future.

Steve is absolutely right in that “being old” is a state of mind because a 70-year-old is still considered young to someone in his or her 90s. Yet, because many people get caught up in a poor diet and lack of exercise, by the time they reach age 50 or 60, they no longer feel physically capable of doing the things they want to do.

Today, Steve is inspired to help people of all ages to get in better shape and overcome any self-limiting beliefs they may have about their own abilities.

To connect with Steve and learn more about his business, visit www.liveforeveryoung.me. People who listen to this podcast episode can enter the word “purpose” into the contact form on Steve’s website to receive a special gift.

Next week, I’ll be speaking with a woman who came up with a brilliant way to share her life story and that of her mother and grandmother by transforming their real-life accounts into a fictional tales of adventure, love, betrayal and mystery. I’ll have that interview on the next episode of the Passionate Purpose podcast. Thanks for listening. If you like this show, please consider leaving a review wherever you download the episodes.