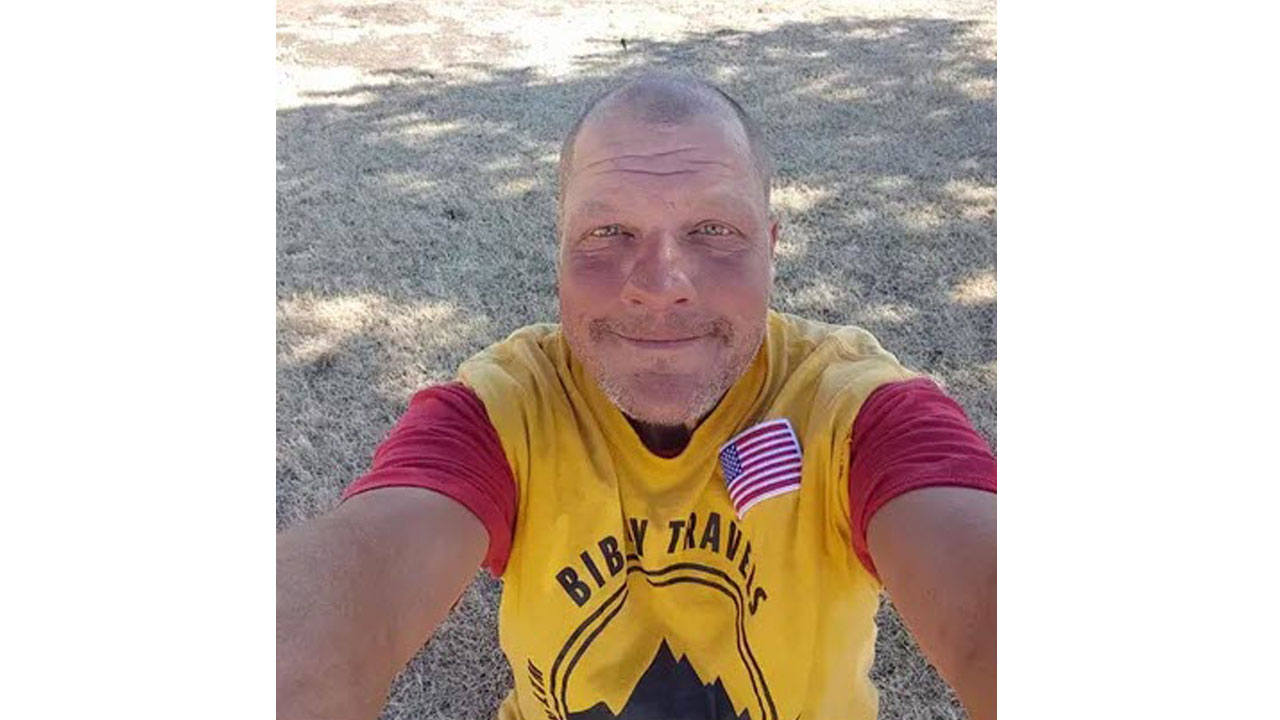 There are people who challenge themselves to ride bicycles across their state, and even from coast-to-coast. But, Bob Barnes is a different man of determination.

The 52-year-old resident of Syracuse, N.Y., set a goal to bike in all 50 state capitols. Once there, he snapped a selfie in front of each capitol. He started his journey Aug. 1, 2021, and wrapped it up in Honolulu July 25, Fox News reported.

“It was harder than I thought it was going to be as far as weather, but the route was the route. It worked out,” he said.

His goal in completing the ride was to build awareness wherever he traveled of the need for people to donate blood.

For the 48 lower states, Bob biked non-stop on one continuous route to get through them all. For Alaska, he rode through Canada to Prince Rupert Harbor, where he caught a ferry that took him to Juneau so he could ride to the capitol before heading to the airport.

To knock Hawaii off his list, Bob had to pack up his bicycle, fly from Juneau to Honolulu, unpack and re-assemble the bike before traveling 5.5 miles to reach the state capitol. Then he biked back to the airport before pedaling to a bike shop where his equipment was disassembled flown back to New York.

“What I just did was crazy,” said Bob. “I feel incredible that I had that opportunity to do that — and I did it as planned.”

The full story is available at Fox News. From that page, there are several links to previous updates.